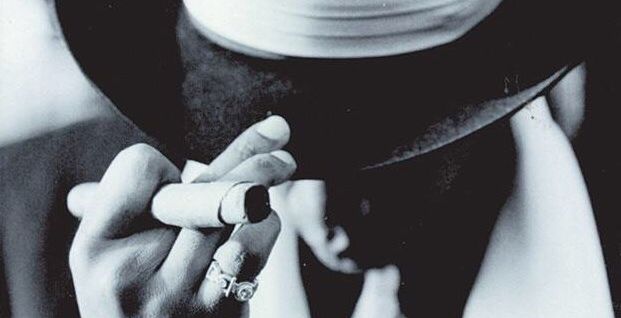 As far as Sean “Jay-Z” Carter is concerned, there’s “reasonable doubt” that a photographer has the right to use his likeness for his personal gain without obtaining permission from the billionaire businessman.

According to Reuters, Jay-Z is suing photographer Jonathan Mannion, the photographer who shot the iconic cover of his 1996 debut album “Reasonable Doubt” and other notable pictures of the legendary rapper on Tuesday in Los Angeles, California. The lawsuit was filed in federal court accusing Mannion of misusing his likeness on merchandise which includes photo prints, shirts, and turntable mats, and licensing his image to others without Jay-Z’s permission.

The complaint says that “JAY–Z brings this action to stop Jonathan Mannion from exploiting JAY–Z’s name and image without JAY–Z’s consent. Mannion has developed a highly–profitable business by selling copies of photographs of JAY–Z on Mannion’s website and retail store, and by selling licenses to others to use JAY–Z’s image. Mannion has done so on the arrogant assumption that because he took those photographs, he can do with them as he pleases. But JAY–Z never gave Mannion the right to use his likeness for these or any other purposes. And without that permission, Mannion has no legal right to do so.JAY–Z has asked Mannion to stop, but he refuses to do so.

According to Complex, a legal representative for Mannion supplied them with a statement:

“Mr. Mannion has created iconic images of Mr. Carter over the years, and is proud that these images have helped to define the artist that Jay-Z is today. Mr. Mannion has the utmost respect for Mr. Carter and his body of work, and expects that Mr. Carter would similarly respect the rights of artists and creators who have helped him achieve the heights to which he has ascended.

“We are confident that the First Amendment protects Mr. Mannion’s right to sell fine art prints of his copyrighted works, and will review the complaint and respond in due course.”