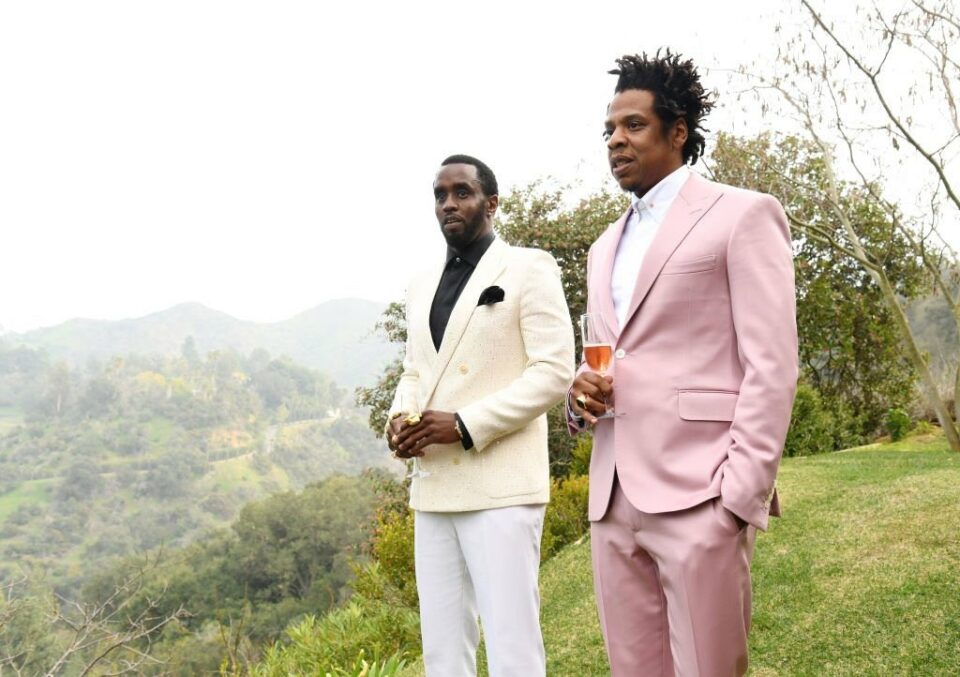 In about 40 years hip-hop and rap have gone from the underground to the highest-grossing music today. That progress is reflected in the list of the 10 highest-paid hip-hop artists of 2021.

Former Forbes editor Zack O’Malley Greenburg released an independent list of hip-hop’s top earners and it’s full of notable artists who have changed the game but have also made millions outside the music industry in fashion, liquor, and real estate.

At the top of the list is Jay-Z. The Blueprint artist earned $470 million in 2021, selling percentages of his Tidal streaming service and Armand de Brignac champagne. Jay’s net worth is now $1.5 billion despite the fact that his last album 4:44 was released in 2017. Additionally, hip-hop’s first billionaire owns a stake in the Roc Nation sports agency, which is now signing international soccer stars.

Coming in second is Kayne West, who earned $250 million. West, who recently released Donda 2, but kept it off streaming services, made the bulk of his money through his Yeezy footwear empire. Coming in third is Sean ‘“Diddy” Combs who earned $75 million through ventures outside of hip-hop, including his Ciroc vodka brand, Revolt television network and other ventures.

Fourth place belongs to the certified lover boy Drake, who earned $50 million last year through endorsement deals with Sprite, Apple, and Nike and has ownership stakes in the Toronto Raptors NBA franchise and Virginia Black whiskey. Pittsburgh native Wiz Khalifa rounds out the top five, earning $45 million by selling a portion of his catalog and through his partnership with the River Rock Cannabis Company.

The list is an indication of not only how the hip-hop industry has grown (in 2011, Jay-Z topped the list at $37 million), but also how major mainstream clothing, food, and technology brands have come to embrace the genre. In the early 1990s the only brands endorsing hip-hop artists were malt liquor brands such as St. Ides and Colt 45.

Check out these moneymakers!