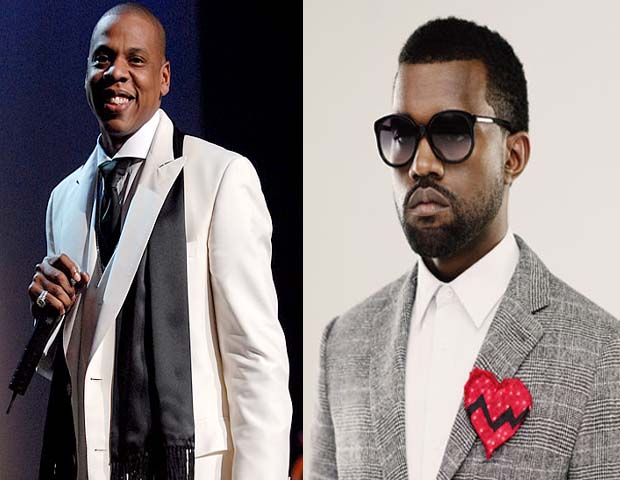 It seems like Jay-Z can’t catch a break this year when it comes to lawsuits.

Earlier this year a former engineer tried to extort million of dollars from the rapper saying that he would auction off the $15-$20 million worth of Jay-Z master recordings that he had in his possession if he wasn’t paid $100,000 in “storage fee” from Roc Nation. Following that lawsuit, Jay-Z was also hit with court papers over the Brooklyn Nets logo and then another one over stolen music. Now, the music mogul, alongside his “Watch the Throne” partner Kanye West and Frank Ocean are being sued for copyright infringement over their “Made in America” song, reports XXL.

New York musician Joel McDonald is accusing the two rappers and singer for getting their “Made in America” concept from his 2009 song with the same title, and is reportedly seeking $3 million in damages.

But this isn’t the first time the superstar rappers have been caught in a lawsuit over a song. Back in 2011, the two were sued for copyright infringement over their song “The Joy” off their “Watch the Throne” album.