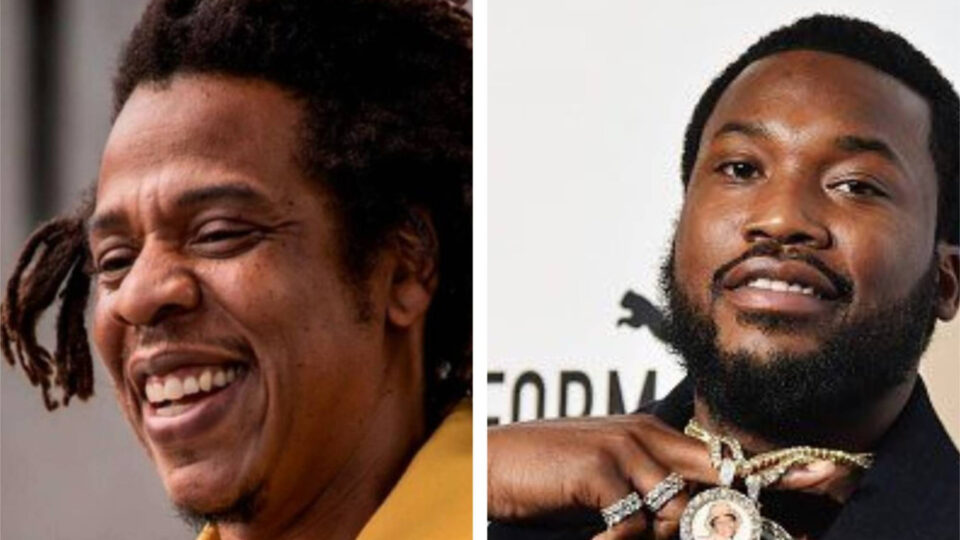 Jay-Z and Meek Mill, possibly the biggest proponents of hip-hop against archaic criminal laws that penalize people of color primarily, are among other artists and celebrities urging New York lawmakers to help pass an important bill.

Senate Bill S7527 proposes to enact a law that would limit the admissibility of someone’s music as evidence against them in a criminal trial.

According to PEOPLE, New York lawmakers are trying to pass legislation that would limit prosecutors from using rap lyrics against defendants as evidence in criminal cases. The bill, which is in the Senate, is listed under the proposal for Senate Bill S7527, which is also being referred to as “Rap Music on Trial.”

PEOPLE has obtained a letter from Jay-Z’s Team Roc attorney Alex Spiro and University of Richmond Professor Erik Nielson that shows entertainers Killer Mike, Big Sean, Kelly Rowland, Robin Thicke, Fat Joe, and Yo Gotti as some of the artists who added their signature to the letter sent to lawmakers that states that “reform is urgently needed.”

“Rather than acknowledge rap music as a form of artistic expression, police and prosecutors argue that the lyrics should be interpreted literally — in the words of one prosecutor, as ‘autobiographical journals’ — even though the genre is rooted in a long tradition of storytelling that privileges figurative language, is steeped in hyperbole, and employs all of the same poetic devices we find in more traditional works of poetry.

“This tactic effectively denies rap music the status of art and, in the process, gives prosecutors a dangerous advantage in the courtroom. By presenting rap lyrics as rhymed confessions of illegal behavior, they are often able to obtain convictions even when other evidence is lacking.”

The legislation was written and supported by Sen. Brad Hoylman (D-Manhattan), Sen. Jamaal Bailey (D-The Bronx), and Assemblymember Catalina Cruz (D-Queens). It was first proposed in November, and on Tuesday, it passed through the New York Senate Codes committee according to Rolling Stone and is heading for a full vote on the Senate floor.

Senator Bailey has stated that the new bill would direct prosecutors to present a “strong, factual nexus between the art and the facts of the case” instead of the artist’s music to create a theory.