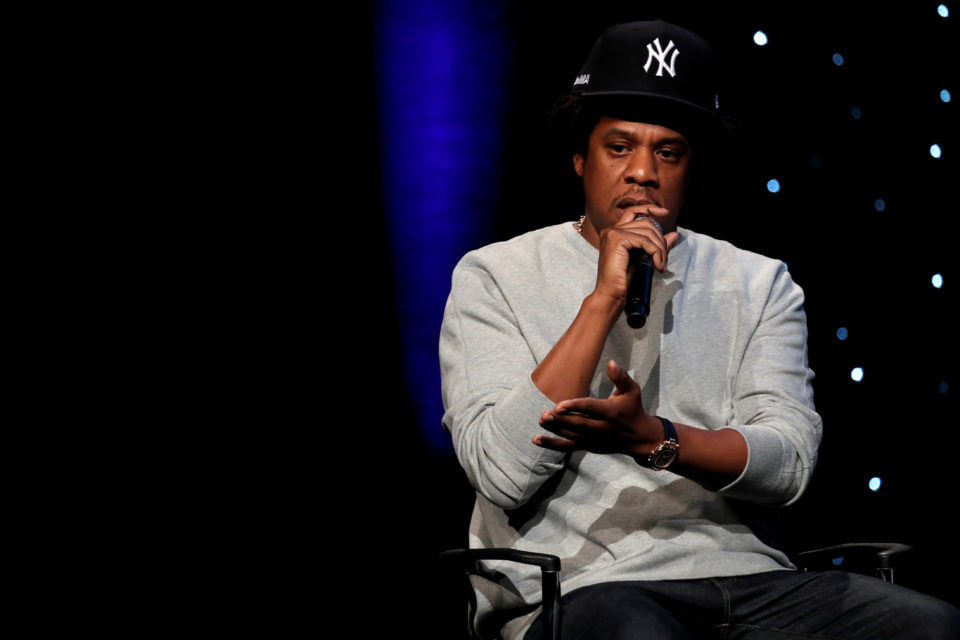 It appears that Jay-Z wants to get back into the sports world as a team owner, but he may have to battle a friend who happens to be the richest man in the world.

According to Front Office Sports, the hip-hop billionaire is a potential buyer of an NFL (National Football League) team, the Denver Broncos. (Pat Bowlen, who purchased the franchise in 1984, died in June 2019.) The former part-owner of National Basketball Association’s Brooklyn Nets, Jay-Z will no doubt have to compete with other suitors, including, sources say, Jeff Bezos, the founder of Amazon.

NFL sources say the Broncos will be the next team on the market.

It could be the biggest franchise sale in U.S. sports history — as high as $4B.

The latest from @byajperez ⤵️

The Denver Broncos may hit the market in 2022 after what the team says will be an “orderly determination of ownership” which could include the Bowlen family selling the team. The franchise could sell for as much as $4 billion.

“Our goal is a timely, responsible, and orderly determination of ownership,” Ellis said. “What that will entail for us—there’s some things that we still need to work through—but our goal is to be able to lay out, when the season is over—and [head coach] Vic [Fangio] has promised that will be in the middle of February—that we lay out for everybody a timeline to a transition of ownership that will take place next year prior to the start of the season. That’s important. It’s important to the organization. It’s important to the beneficiaries—Pat [Bowlen]’s children—to get it resolved and we’re moving forward on that.”

Bowlen purchased the Broncos for $78 million in 1984. Reportedly, there is uncertainty among some of his seven daughters over the ownership. A lawsuit brought by two of them that was dismissed back in July.