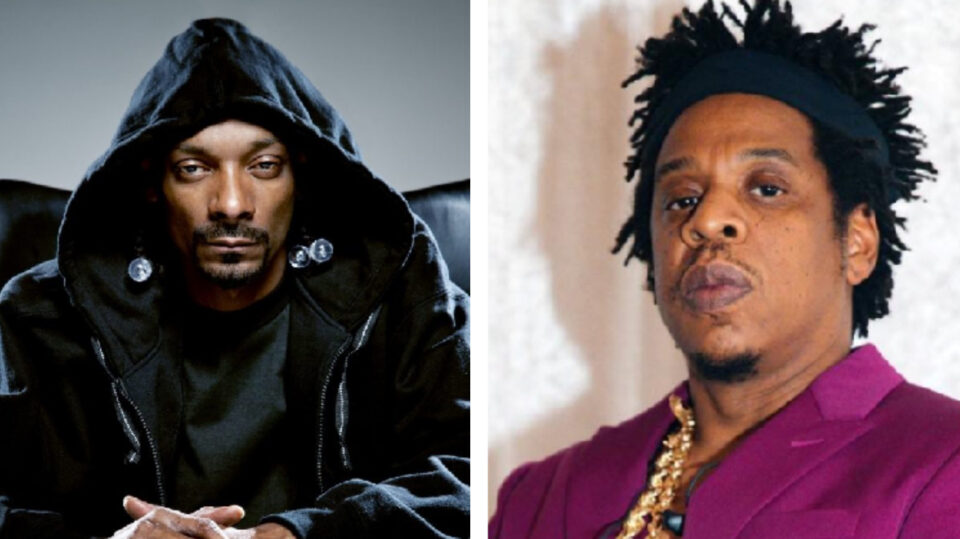 Several weeks after the Super Bowl crowned the NFL’s champions; it seems as if no one is talking about the actual game or even the teams that participated. With all the hoopla surrounding this year’s halftime performance, it is still on people’s minds, specifically Death Row Records owner Snoop Dogg.

In a recent interview with Tidal’s Elliot Wilson, The Doggfather revealed that Roc Nation owner and successful hip-hop entrepreneur Jay-Z was ready to end his business relationship with the NFL if they objected to certain aspects of the Super Bowl LVI halftime performance that featured Snoop, Dr. Dre, Anderson.Paak, Mary J. Blige, Eminem, Kendrick Lamar, and 50 Cent.

Rumors came out that the NFL didn’t want Snoop’s gang affiliation to be acknowledged during his performance (He typically “crip-walks” during his shows). The league didn’t want Dr. Dre saying one of his lines from his hit song, Still Dre Day (Lyrics coincidentally written by Jay-Z for the super-producer) when he said, “Still not loving police.” Executives were allegedly against white rapper Eminem kneeling at the end of his performance as an ode to former NFL quarterback Colin Kaepernick.

In deep admiration for his East Coast rapping friend, Snoop tells Wilson how appreciative he was for Jay-Z going to bat for the performers, threatening to quit if they weren’t able to perform in the manner they wanted to.

Snoop goes into the moment he saw Jay-Z after the halftime performance.

“We hug each other tight. It was as if we won a championship. Like, you know when you’re genuinely happy for each other? People don’t understand; me and him are the ones. He’s the one on the East. I’m the one from the West. We love each other. Like, not secretly, like publicly, we love each other. It is what it is, so it’s like for him to go to bat for us and tell the NFL, ‘F**k that. They perform or I quit,’ that was the most gangster sh*t out of everything. Then with attire and kneeling and all this … you can’t wear your gangbang sh*t? JAY-Z hit me like, “Wear what the f**k you want to wear. Peace to the Gods.”