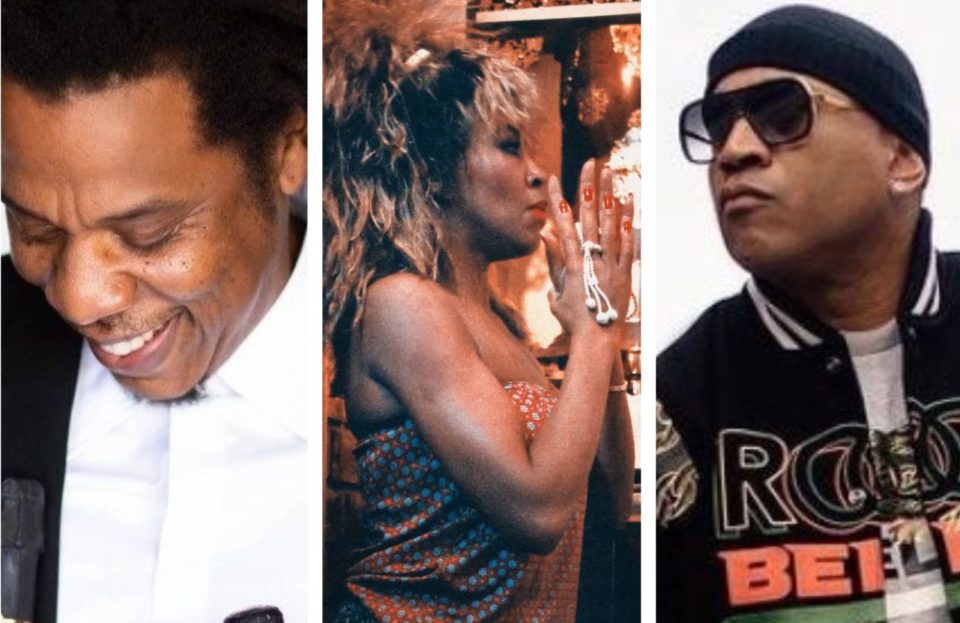 The most recent inductees to this year’s Rock & Roll Hall of Fame have been announced and some notables names stand out from the world of music.

The Rock & Roll Hall of Fame has unveiled the latest names that will be added to the list of esteemed artists who are enshrined in the Cleveland, Ohio, venue. The 2021 Inductees includes the most diverse list of Inductees in the history of the organization.

Two hip-hop heavyweights will have their names etched with the names of legends before them when the next class is welcomed on Oct. 30, 2021, in Cleveland. The artist with the most Grammys in hip-hop history, Shawn “Jay-Z” Carter, will be joined by former rival and the man who is credited with being the explosive artist to help bring Def Jam Records to life with his debut record, “I Can’t Live Without My Radio,” James Todd Smith, known back then as LL Cool J.

One of rock’s best-known performers, Tina Turner, will get her acknowledgment at the ceremony as well, along with poet and jazz musician, Gil Scott-Heron and soul entertainer and songwriter, Billy Preston.

And one of Black music’s most successful executives who is known as the “Black Godfather,” Clarence Avant, will have his name hanging in the halls as well!

“This diverse class of talented Inductees reflects the Rock Hall’s ongoing commitment to honor artists whose music created the sound of youth culture”, said John Sykes, chairman of the Rock & Roll Hall of Fame Foundation in a written statement. “It will make for an unforgettable live celebration of music in October at this year’s Induction Ceremony in Cleveland.”

In the Performer Category:

For the Early Influence Award:

The Musical Excellence Award goes to:

and receiving the Ahmet Ertegun Award: