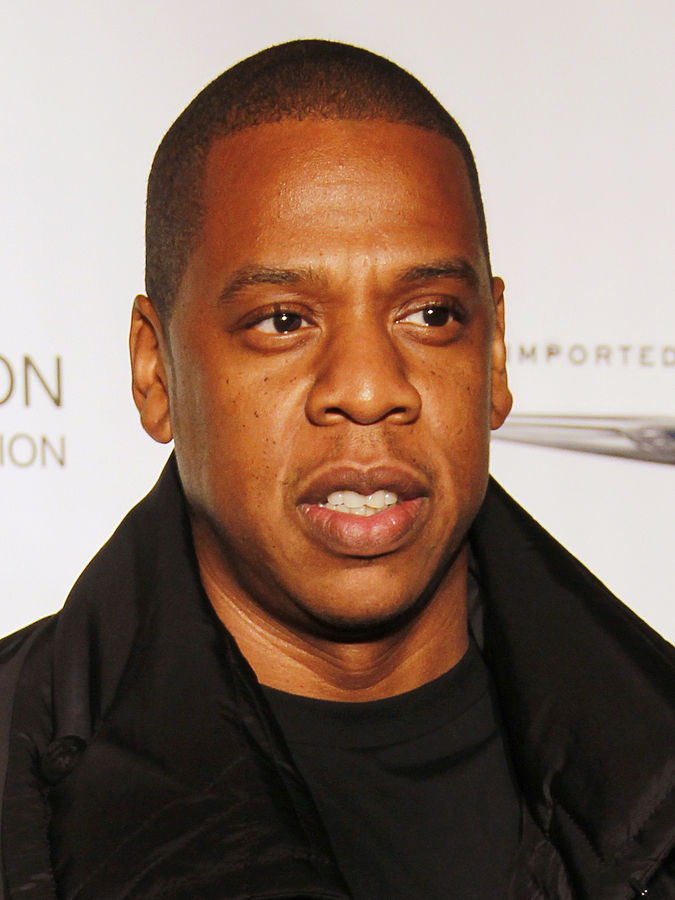 Jay Z is launching a new venture capital fund according to aÂ news report from Axios. Reportedly,Â Jay Z (Shawn Carter), will partner with the venture capital firm Sherpa Capital, which has invested in companies like Uber, Airbnb, and Slack. He also will partner with Jay Brown, a longtime business partner and president of Roc Nation. The fundÂ isÂ expected to focus on seed-stage funding of tech startups, which is similar to what the duo haveÂ beenÂ supportingÂ for about five years as angel investors.

One of Jay Z’s most successful investments to date is his participation in Uber’s 2011 Series B funding round, when it was valued at just $300 million. Uber’s valuation has since ballooned to $66 billion, reports CNBC. He’s made several high-profile seed investments in technology startups over the last few years through his entertainment company Roc Nation, such as theÂ private jet rental company BlackJet and French audio equipment company Devialet, reportsÂ Crunchbase. Jay Z has separately invested in various entities, including the NBA’s Nets.

It is worth noting that Jay Z has profited from his business ventures. Tidal is the Scandinavian streaming service that he purchased for $56 million two years ago. While Tidal, according to news reports reveals, appears to be struggling to compete against chief rivals like Spotify, which has already topped 40 million paying subscribers compared to Tidal’s 3 million, Sprint recently agreed to acquire 33% of Tidal for about $200 million in early January.

Jay Z joins the ranks of other celebrities-turned-tech investors that have started venture capital funds. Through his venture fund QueensBridge Venture Partners, Nasir bin Olu Dara Jones, better known by his rapper persona and stage name Nas, has backed more than 40 startups across a range of sectors, like financial technology, health care, and music production.

He may not be a household name, but American music manager Troy Carter is the founder, chairman, and CEO of Atom Factory, a talent management and production company, withÂ clients including Meghan Trainor and John Legend. He also is the former manager of Lady Gaga and has made appearances on the ABC’s Shark Tank. Carter has invested in over 30 startups and launched CrosseÂ Cultures Ventures, a venture capital fund that invests in entrepreneurs creating next generation technology and consumer products–eight of those portfolio companies are led by black men.

Nine-time NBA all-star Carmelo Anthony teamed up with businessman Stuart Goldfarb to launch Melo7 Tech Partners, a venture capital firm that has invested in companies including Lyft, SeatGeek, and Whistle–a GPS tracker that you put on your pet. He’s joined by former NBA Lakers all-time MVP Kobe Bryant. After his retirement, Bryant announced the launch of a $100 million venture capital fund.