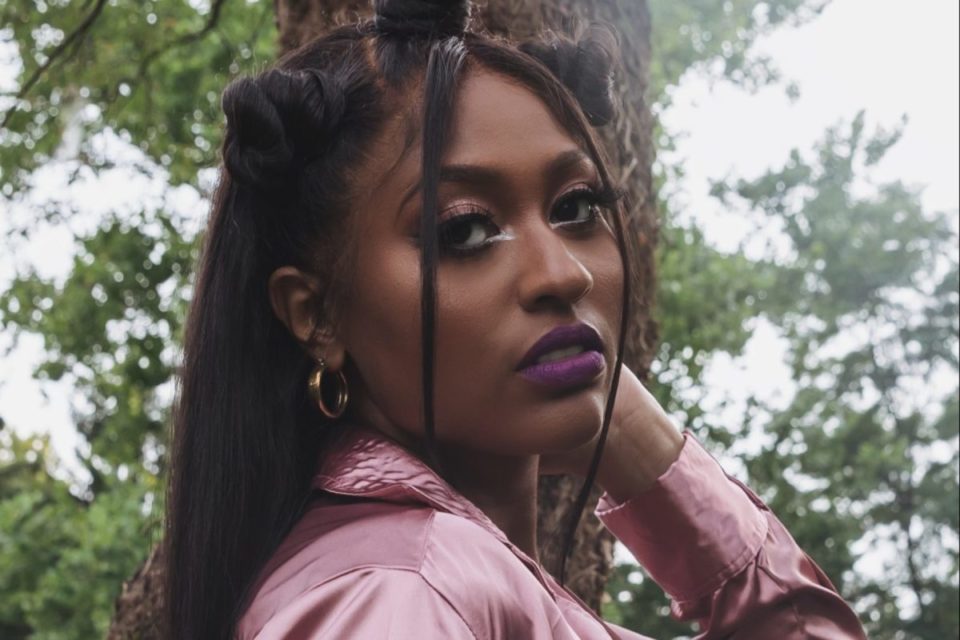 Singer Jazmine Sullivan was minding her business enjoying her Juneteenth holiday when the R&B hitmaker said she experienced racism at a Philadelphia Macy’s location.

The “Need U Bad” crooner and Philly native took to her Instagram story on Saturday to recall the encounter she had at the Macy’s, AceShowBiz reported.

Sullivan said she was checking out after shopping at the department store with her boyfriend’s mother and noticed the cashier display a dislike toward them.

And with the incident falling on the same day as Juneteenth, Sullivan said she wasn’t going to remain silent about the alleged encounter.

“Wow to look racism in the eye, and especially on Juneteenth was a wakeup call,” Jazmine wrote. “Mary King at Willowgrove Macy’s look of disgust while ringing up my boyfriend’s mother will forever be etched in my mind.”

The “Pick Up Your Feelings” singer claimed “an honest mistake” resulted in the cashier treating them poorly during their checkout, in a screenshot.

“An honest mistake (the store’s mistake btw) should’ve been met with understanding and kindness,” Sullivan continued. “But if you’re prejudice and prejudge people as soon as they walk up to the register then that’s obviously too much to ask.”

The Grammy-nominated singer reminded the unidentified cashier that Black people like herself can afford to drop racks at department stores.

“Newsflash Mary…Black people got money, good jobs and ain’t tryna get over on your boy cut frumpy looking racist a**,” she added.

She also thanked a Black staff worker who jumped in and tried to help ease the tension during the shaky checkout experience.

“Thank God for the Black employee who tried to rectify the situation (that u didn’t listen too,” Sullivan added. “I wonder why u didn’t take her advice Mary?). This coulda went a whole different way. U need to be grateful we know Jesus b***h!”