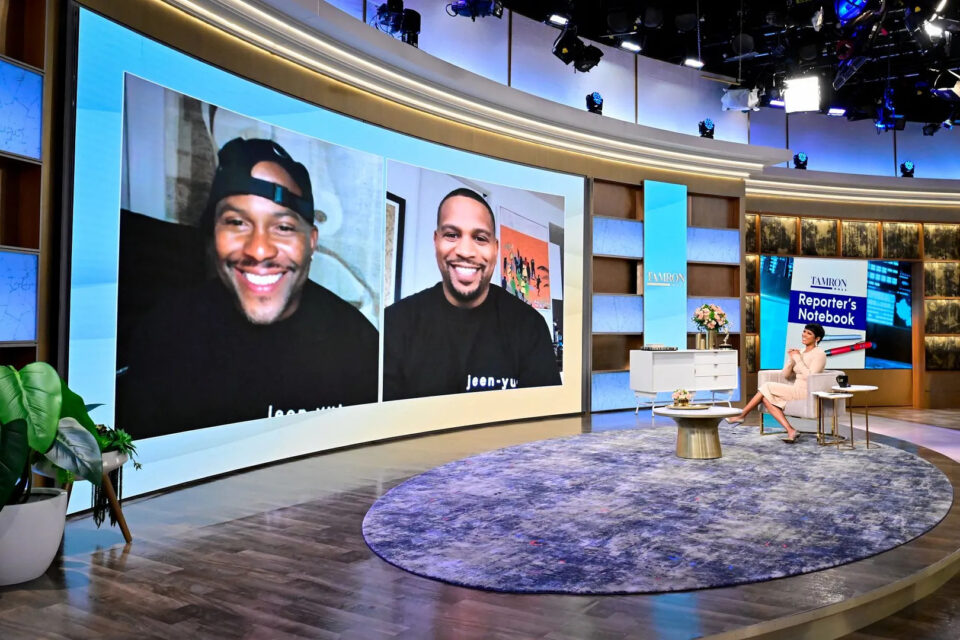 In late January, Kanye West took to Instagram demanding that he approve the final edit of Netflix’s decades-spanning three-part docuseries on the acclaimed rapper, entitled, Jeen-Yuhs: A Kanye Trilogy.

“I’m going to say this kindly for the last time,” West wrote prior to the Netflix release. “I must get final edit and approval on this doc before it releases on Netflix. Open the edit room immediately so I can be in charge of my own image. Thank you in advance.”

According to Rolling Stone, filmmakers Clarence “Coodie” Simmons and Chike Ozah said no, and Simmons expressed, “Me and Chike have a company called Creative Control because you don’t want to lose your creative control.”

This week, both directors made an appearance on the daytime talk show The Tamron Hall Show to discuss the hit film and the denial of providing West creative control. Simmons directly addressed Ye’s demands.

“It was like heartbreaking at first, but I told Kanye when I met with him in [the Dominican Republic] that the story is not about him and it’s not about me, or Chike, or J. Ivy,” said Simmons. “This story’s about, for all the dreamers, and we’re just the blueprint of how you can have the confidence and movement and faith with God walking with you, with Christ walking with you, to get to where you need to go.”

The Chicago native continued, “So when he did say he wanted creative control, the only thing I could say was, ‘Trust God.’ Trust God, period. You can’t stop what’s ordained by God. When he said that, I just knew that we was gonna to hold our ground and we was gonna to keep moving and we’re here now.”

During the conversation, Simmons reassured that West is “always going to be a brother.” He continued on to hint at West’s determination, claiming, “one thing about Kanye is when it comes to telling him not to do something, he wants to do it even more.”