Jeff Tribble Jr. Is Changing Lives And The World Through Music 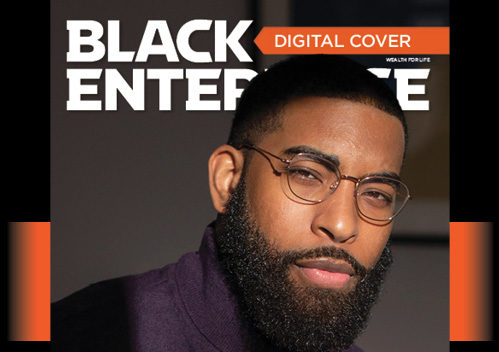 Music has been a part of Tribble’s life since he was three years old when he began learning the drums. Tribble turned his love of percussion instruments into a music scholarship at Howard University and after graduating at the top of his class, attended The George Washington University Law School.

Even when he attended Law School, Tribble’s love of music shined brightly.

During his time at George Washington, Tribble founded the nonprofit organization The MusicianShip, which facilitates music lessons, experiences and opportunities to benefit those who need it most. Under Jeffery’s direction as CEO, The MusicianShip has grown from serving 2 students in 2009 to nearly 2000 in this year. 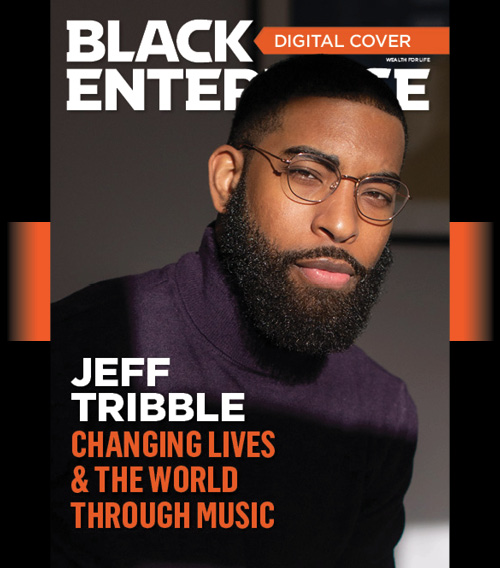 “One of my goals is to ensure anyone who wants access to music lessons can receive music lessons,” Tribble told Black Enterprise. “At Levine Music we don’t just focus on music education, we also focus on holistic learning, ensuring that students in our program are benefitted in more than one way.”

Tribble’s success in music and efforts to bring education through music has led to significant recognition by his peers. The HBCU graduate was inducted—as an honorary member—in to Phi Mu Alpha, the largest, oldest, music fraternity in the world.

In 2016, Tribble was named one of Magic Johnson’s 32 Under 32. He has won numerous civic awards, including the NBC4 2020 Community Leadership Award, in addition to being chosen as a featured leader in their NBC Black History Month Series.

Tribble’s dedication of music and educational efforts in the Washington D.C. and Maryland area is why he’s a Black Enterprise Empathetic Modern Leader.