Head of New Orleans Black Chamber of Commerce, Fired While Under Investigation At Former Job 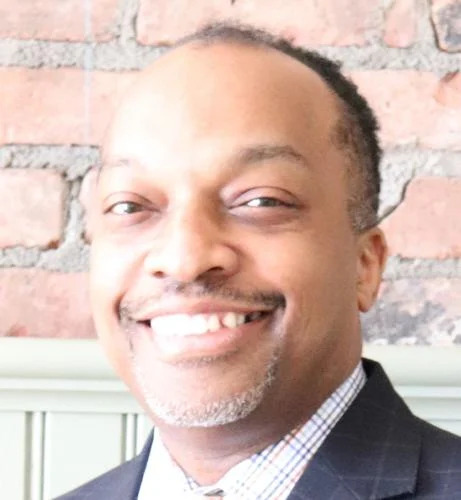 Jeffrey Hunt, head of the New Orleans Regional Black Chamber of Commerce, was fired Friday from his position while undergoing an investigation over “financial irregularities” at his former job in New York.

According to NOLA.com, the nonprofit for Black businesses and entrepreneurs released a statement announcing that the “board of directors released Jeffery Hunt from his duties” after four months on the job.

The reason for his sudden departure was not explained further. But Hunt, who claims the chamber chairman fired him, said he was told that he omitted details about his former employment as president and CEO of The Columbia County Chamber of Commerce.

“The reason was very unclear to me, and it was very disappointing seeing as I moved lock, stock, and barrel to New Orleans four months ago and expected to make it my home,” said Hunt, 53, a chamber of commerce executive with over 20 years of experience serving Detroit, Fayetteville, and most recently in Columbia County in New York.

Hunt said that he told chairman board members during the interview he was under investigation and had signed a nondisclosure agreement about the conditions of his termination from his previous job. He could only reveal that it was “a dispute of a financial nature for an amount over $3,000.”

In November 2020, The Columbia County Chamber of Commerce Board of Directors said the decision to terminate Hunt’s employment was made in light of “financial irregularities of which the Executive Board was just made aware,” Wave Farm previously reported.

“I’m currently in negotiations with my attorney and the DA about a restitution agreement,” Hunt said, in regards to a pending criminal investigation against him, as per NOLA.com. “I haven’t been charged or convicted of anything.” But the matter involved mixing personal expenses with work expenses.

LaVerne Toombs, who had previously served in Hunt’s position at the NOLA chamber, had faith in Hunt’s capabilities.

“The NORBCC hired him for his extensive experience doing chamber work, and I definitely feel he would have been able to move the chamber to the next level,” Toombs said.

She added: “I’m just concerned about our members and about Black businesses. I’m concerned that the members won’t have confidence in the effectiveness of the chamber.”