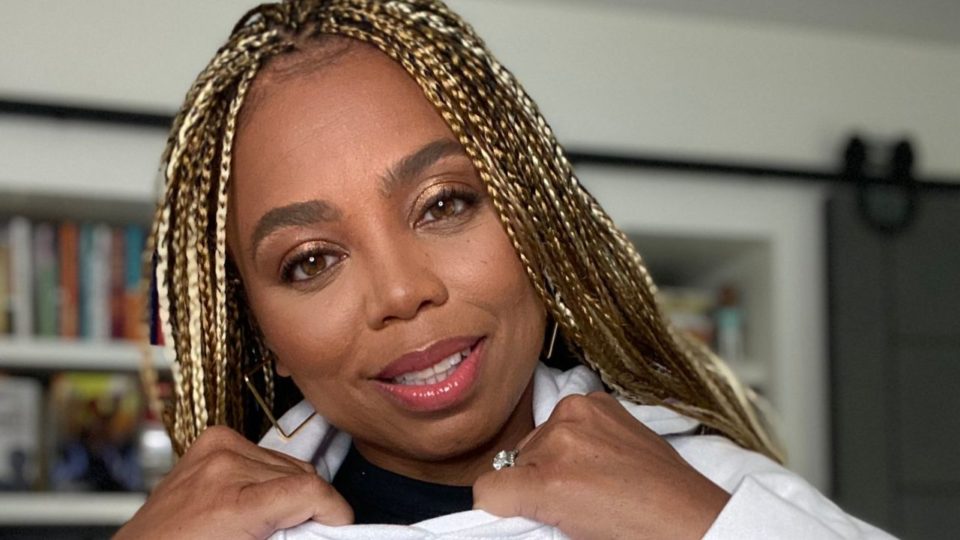 There is never a time that we know of that Jemele Hill, now a contributing writer for The Atlantic and host of Spotify’s podcast, “Jemele Hill is Unbothered,” has held back for the sake of being politically correct.

So, it should come as no surprise that she called Democratic Sen. Joe Manchin, a “power-hungry White dude” after he announced that he would be opposing a voting rights bill pushed by his own party.

After reports of Manchin’s decision hit the airwaves, Hill went to Twitter to voice her disappointment, labeling him “a clown.”

This is so on brand for this country. Record number of black voters show up to save this democracy, only for white supremacy to be upheld by a cowardly, power-hungry white dude. @Sen_JoeManchin is a clown. https://t.co/fCMuyoLer3

Manchin defended his position Sunday saying that he is not willing to change Senate rules to help Democrats push through much of President Joe Biden’s agenda.

“I believe that partisan voting legislation will destroy the already weakening binds of our democracy, and for that reason, I will vote against the For the People Act. Furthermore, I will not vote to weaken or eliminate the filibuster,” Manchin, a moderate Democrat from West Virginia, wrote in an op-ed published in the Charleston Gazette-Mail.

Hill did receive many responses from Twitter users regarding her opinion of the Democratic politician.

The current laws keep him relevant. That is what he is voting for. That is all he cares about.

If the federal law is not passed, and all the suppression laws pass as written, there is no more democracy. There is only vote R, or your vote will not be counted…

Vote him out. We need younger and more progressive candidates.

His decision makes no sense. You vote your conscience not your political calculation. If it is a close vote it is a close vote, and the Republicans want to obstruct everything. Question is, why is he helping them?

This is sad and the reason why folks are so disillusioned with the political parties and system. Joe Manchin needs to leave the party if he’s not here to save democracy.

Senator Manchin is more interested in saving his Senate seat by appeasing MAGA than doing the right thing. History teaches us that appeasement leads to calamity.

No one person should have the power to affect the whole country & go against the wishes of the majority of The People! That’s BS! Did he forget he represents the ppl? We don’t care what he personally wants, it’s about what his constituents want, we need to remind him & others.