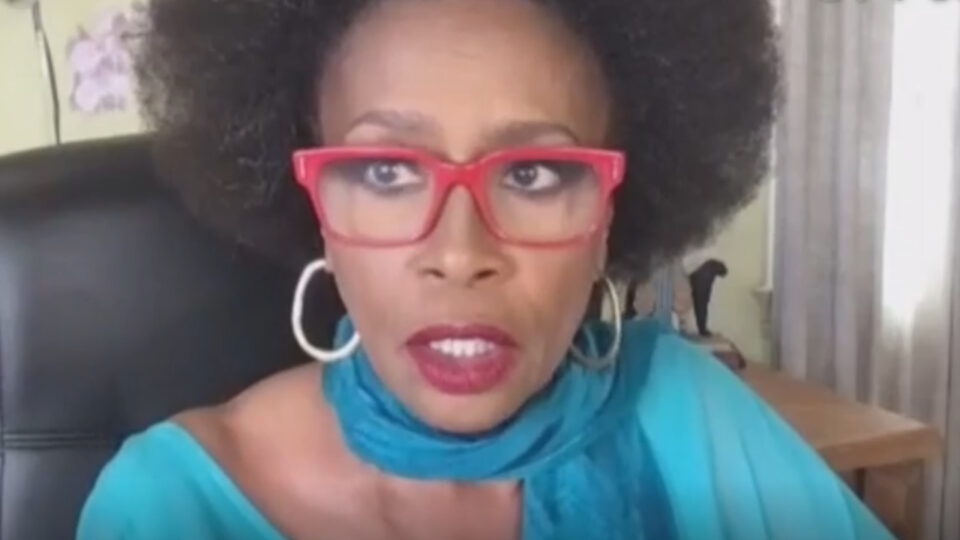 Actress Jenifer Lewis is requesting assistance from Congress to open an investigation into the circumstances surrounding a 17-year-old Black teenager in Georgia whose mysterious death was ruled an accident.

Authorities determined that Kendrick Johnson accidentally slipped into the center of a rolled up mat in the gym at Lowndes High School in Valdosta, Georgia, and became trapped. This is a theory his family never believed because of the concerning circumstances surrounding the case. And now Johnson’s story is being told on a national scale with celebrities like Lewis leading the charge to get answers.

The black-ish star narrated and executive produced a documentary Finding Kendrick Johnson, currently available on Amazon Prime and will be shown on Starz on Dec. 27. The film explores the findings after a four-year undercover probe into the facts of the troubling case.

On Jan. 11, 2013, Johnson, who was a sophomore, was discovered in a gym mat. State and local officials ruled that Johnson suffocated after purportedly reaching for a pair of sneakers inside the mat and getting stuck. But questions remain that put a spotlight on the case and the possibility of a widespread cover-up.

Lewis appeared on TMZ Live to discuss the importance of this case being re-investigated and she urged Congress to intervene and launch an investigation into what happened to Johnson.

“This is the most important film I’ve ever worked on,” Lewis said. “What this family has gone through is unspeakable but we must speak it so the public knows the truth.”

Earlier this year in March, according to Fox 5 Atlanta, a sheriff in Georgia revealed that his office had received some new information pertaining to the investigation of the Valdosta teenager’s death. Lowndes County Sheriff Ashley Paulk said that they are in possession of an audio recording of someone confessing to the killing of Johnson.
Paulk stated that Johnson’s mother, Jackie Johnson, obtained the recording and turned it over to the investigators.
“They had a recording that they actually purchased from someone who said that it would be valuable as far as saying who possibly had committed the crime and change their situation,” Paulk said.
The sheriff, who expects the probe to take at least six months to conduct, said he’s now reviewing the evidence that Johnson’s family helped obtain. He plans to re-interview witnesses and other people connected to the case.