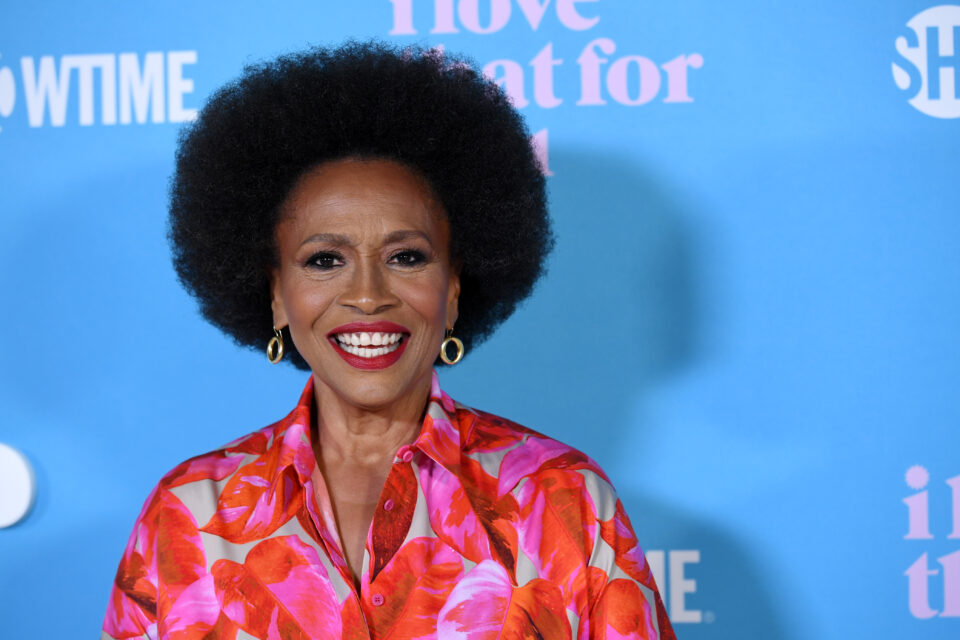 The Hollywood Walk of Fame is about to become more Black-ish at the end of the week!

Actress Jenifer Lewis, who hilariously played the Johnson family’s grandmother, Ruby Johnson on ABC’s Black-ish for eight seasons is being honored on Friday, July 15, 2022, at 11:30 AM PT with a star on the Hollywood Walk of Fame.

It was announced that Lewis will be receiving the 2,726th star on the Hollywood Walk of Fame. The event will be streamed live exclusively at www.walkoffame.com. The ceremony will take place at 6284 Hollywood Boulevard, adjacent to the W Hollywood Hotel. The talented actress will be accepting her star in the category of Television.

I’m sooo EXCITED!! On Friday, July 15th (Jackie Washington Day) I will be honored to receive my star on the Hollywood Walk of Fame! ⭐️ Ceremony begins @ 11:30 AM at Hollywood Blvd. & Vine. It’ll be live streamed at https://t.co/rwlYvUxAy3 🤩❤️#HollywoodWalkOfFame #JeniferLewis pic.twitter.com/yE4CutpvkM

“Jenifer Lewis is considered a national treasure and a force to be reckoned with. She is one of those performers who always keeps the audience on their toes! I placed Jenifer’s star next to one of her all-time favorite actresses, the legendary Katharine Hepburn. Those ladies are two peas in a pod, as both delved in Human Rights activities and are known to be as feisty as all get out!” said Ana Martinez, Producer of the Hollywood Walk of Fame in a written statement.

Throughout Lewis’s lengthy and illustrious career, she has appeared in over 400 episodic television shows, 68 movies, 40 animations, and four Broadway shows.

Lewis, who hails from Missouri started her career in the city of New York when she had a small role in a musical, Eubie which celebrated the work of Eubie Blake on Broadway.

The long-running sitcom, Black-ish ended recently, and she can be seen in the new hit series, I Love That For You on the Showtime network. She also has a book scheduled for next month on Aug. 30,  Walking in My Joy: In These Streets.