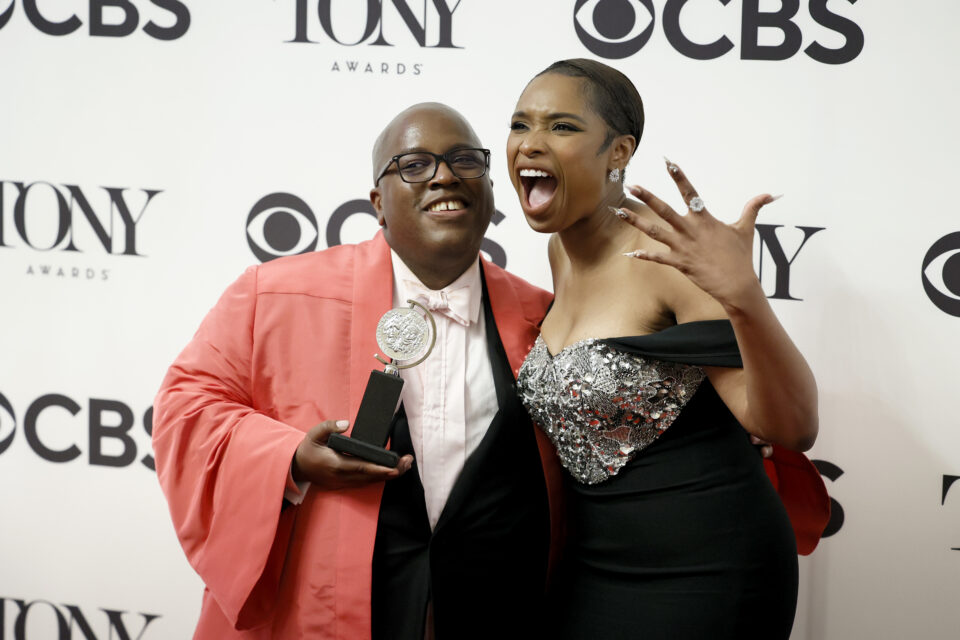 At the 2022 Tonys, Hudson not only became the 17th person to achieve the designation of winning all four Emmy, Grammy, Oscar, and Tony Awards, but the second Black woman to do so after Whoopi Goldberg.

Hudson served as a co-producer on The Strange Loop.

Written by Michael R. Jackson, the Tony award-winning musical and 2020 Pulitzer Prize winner in drama chronicles the “creative process of an artist transforming issues of identity, race, and sexuality that once pushed him to the margins of the cultural mainstream into a meditation on universal human fears and insecurities,” according to Pulitzer Prizes.

During Sunday’s show, Hudson introduced a performance from the musical describing her take on The Strange Loop.

“This brilliant, funny masterpiece exposes the heart and soul of a young artist struggling with his desires, identity and instincts he both loves and hates,” Hudson said on the awards show Sunday, as per The New York Times.

The first attempt at the esteemed quartet of awards was in 2007 when Hudson earned an Oscar for best-supporting actress for her first feature film, Dreamgirls. She went on to win a Grammy for best R&B album for her self-titled album and a second Grammy eight years later for her performance in the revival of The Color Purple, which won best musical theater album.

In 2021, Hudson won a Daytime Emmy for the animated short Baba Yaga, which she co-produced and used her voice to portray “The Forest.” The virtual reality fantasy won an Emmy for Outstanding Interactive Media for a Daytime Program at the 48th Annual Emmy Awards.

Meanwhile, BLACK ENTERPRISE previously reported that the former American Idol contestant is anticipating her talk show debut, The Jennifer Hudson Show, this upcoming fall. The new show is scheduled to replace The Ellen DeGeneres Show in its current time slot.