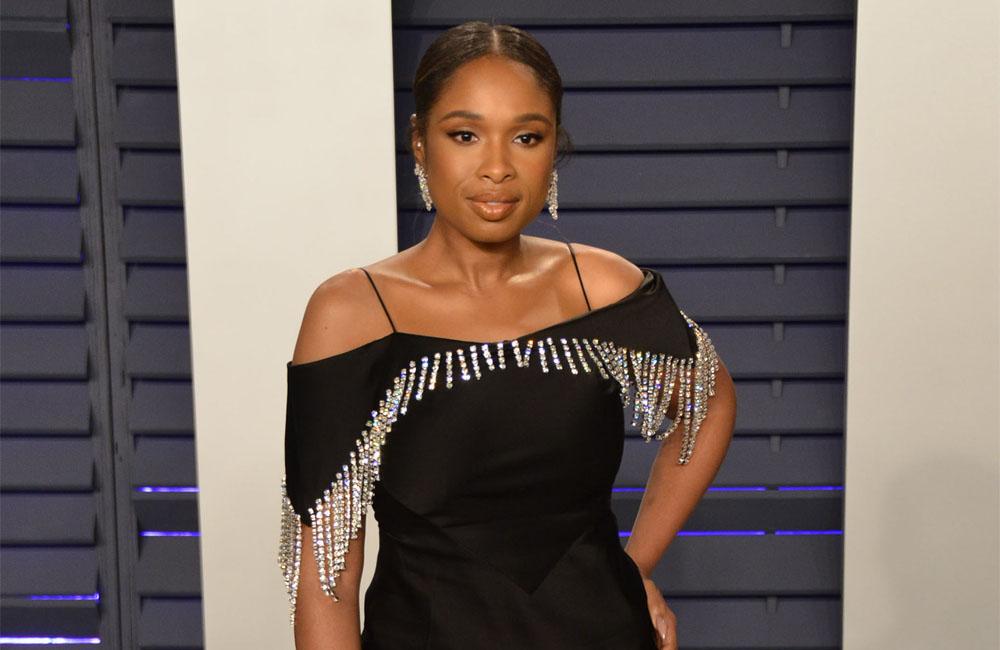 Jennifer Hudson will perform a special tribute to basketball legend Kobe Bryant during the 2020 NBA All-Star game in Chicago. The National Basketball Association announced that the GRAMMY Award-winning singer, Academy Award-winning actress, and Chicago native will perform a special tribute to the late Bryant, his daughter Gianna, and the seven others that tragically passed away on Jan. 26 in a helicopter accident in Calabasas, California.

Hudson’s performance will open the night ahead of player introductions for the 69th NBA All-Star Game. Also that day, Lil Wayne, DJ Khaled, and Quavo will join Chance The Rapper for the NBA All-Star Game Halftime Show, while Chaka Khan and Tenille Arts will sing the U.S. and Canadian national anthems, respectively. Queen Latifah will sing with Chicago Youth in a special performance the night before during the State Farm® All-Star Saturday Night, according to an official press release from the NBA.

During the annual game, LeBron James‘ All-Star team will wear jerseys with the No. 2 in honor of Gianna, also known as Gigi, and Giannis Antetokounmpo’s team will wear No. 24 in honor of Kobe. Both teams’ jerseys will feature patches displaying nine stars, representing those who lost their lives in the crash, including John, Keri and Alyssa Altobelli, Sarah and Payton Chester, Christina Mauser, and Ara Zobayan.

Additional nods to Bryant during TNT’s NBA All-Star Game presentation will include a Los Angeles Lakers-themed tribute within the virtual shot clock, displaying gold and purple accents at 24 seconds and eight seconds remaining on the clock during the fourth quarter, representing Bryant’s jersey numbers. The game will also have a new fourth-quarter format; the game clock will be turned off and the teams will play to reach a “Final Target Score” determined by adding 24—again for Bryant’s jersey—to the leading team’s cumulative score through the first three quarters.

Hudson expressed great grief over the passing of Bryant. “It’s like every time I go to sleep and then wake up somebody else is gone! This news hurts my heart so bad! I was holding out hoping that it wasn’t true! Lord his daughter too,” she stated via Instagram, according to bangshowbiz.com. Meanwhile, Vanessa Bryant recently confessed that her “brain refuses to accept” that her husband and their 13-year-old daughter are gone.