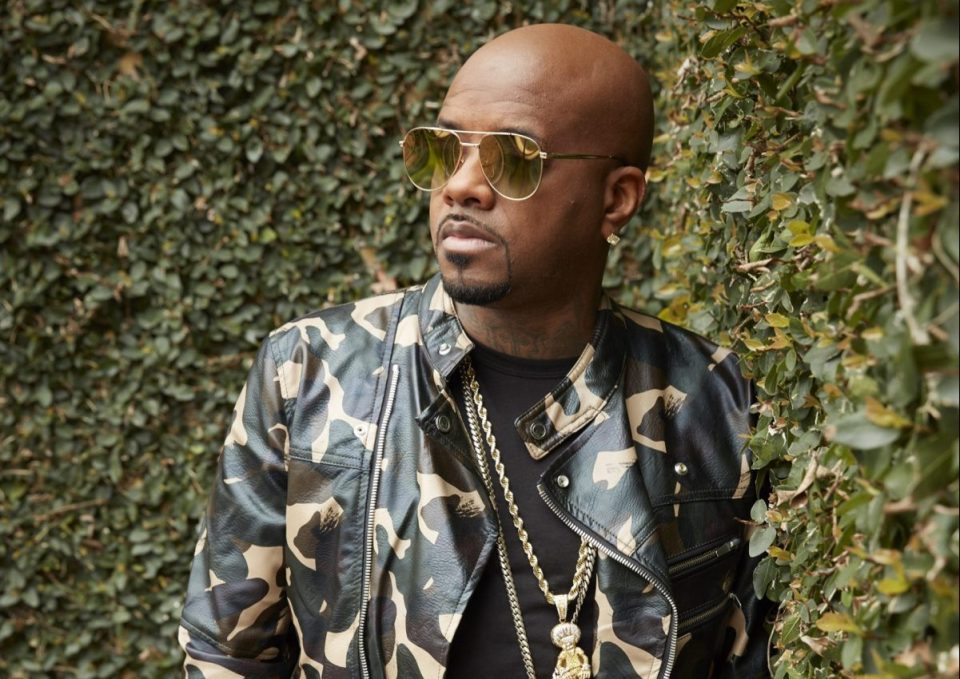 Beginning Tuesday, the group will host a series of six virtual events culminating with a celebration of participation and action in November’s presidential election. The series titled “Votenik Zoom to the Polls” is a twist on the annually celebrated spring break festival in Atlanta known as Freaknik.

“I’m passionate about voting rights, social justice, and delicious food—and this is an incredible opportunity to combine all three things,” Cole, a former television producer who helped foment the burgeoning Black vegan movement, said. “In every election cycle, there’s a lot of attention on who voted and why, but a more critical question is, ‘Who is not voting — and what impact does that have?’ VoteNik is designed to encourage voter turnout and propel larger digital conversation about the voting process.”

Each Votenik Zoom to the Polls virtual event will feature a noteworthy host from a community group or civic and social organization. The first event will feature Dr. Lakeysha Hallmon, a transformational leader, speaker, and founder of the Village Market ATL.

On Sept. 29, the event will feature Eunique Jones Gibson, founder of Because of Them We Can, a multimedia platform that amplifies positive Black news.

The hosts will lead the event and discussion topics related to the election and what issues are important to those committed to rocking the vote.