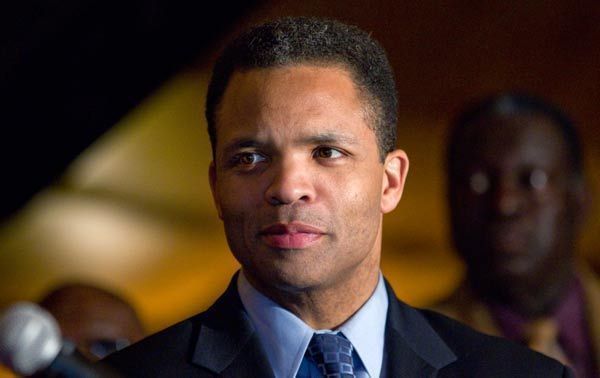 U.S. congressman Jesse Jackson Jr. has returned home in Washington after being treated for depression at Mayo Clinic. The Illinois representative had took a secretive leave of absence after family members said he collapsed at home, which concerned many of his constituents and colleagues.

Family members say Jackson, the son of the Rev. Jesse Jackson Sr., became extremely disappointed in political career after he received allegations of corruption. Jackson had sights on becoming a U.S. senator or Chicago’s mayor. Jackson has not been charged and denied any wrongdoing. Congress goes back into session on Monday following its summer break.