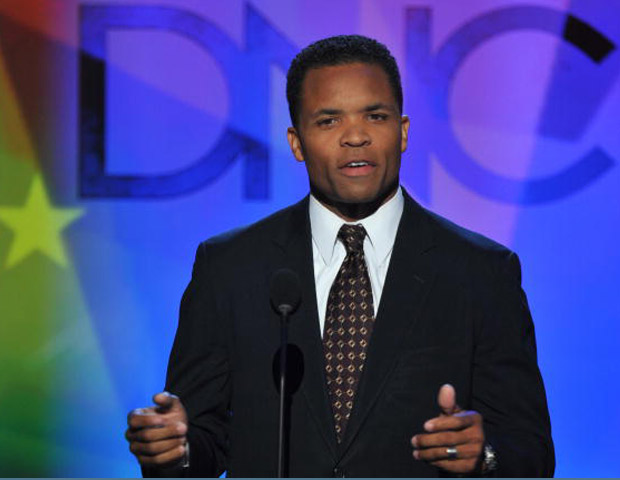 A bright and seemingly limitless political future once stood before Jesse Jackson Jr.

Former Illinois Congressman Jesse Jackson Jr. was formally charged Friday with diverting close to $750,000 in campaign funds for personal use, a violation of federal law. Also charged was his wife, Sandi Jackson.

The Chicago Tribune reported late Friday they both will plead guilty to the charges. Jesse Jackson Jr. could face probation or up to four-and-a-half years in prison, according to the terms of a plea deal.

“Over the course of my life I have come to realize that none of us are immune from our share of shortcomings and human frailties. Still I offer no excuses for my conduct and I fully accept my responsibility for the improper decisions and mistakes I have made. To that end I want to offer my sincerest apologies to my family, my friends and all of my supporters for my errors in judgment and while my journey is not yet complete, it is my hope that I am remembered for the things that I did right.”

Sandi Jackson’s lawyers said that she “has accepted responsibility for her conduct, is deeply sorry for her actions, and looks forward to putting this matter behind her and her family. She is thankful for the support of her family and friends during this very difficult time.”

Read more at the Chicago Tribune.