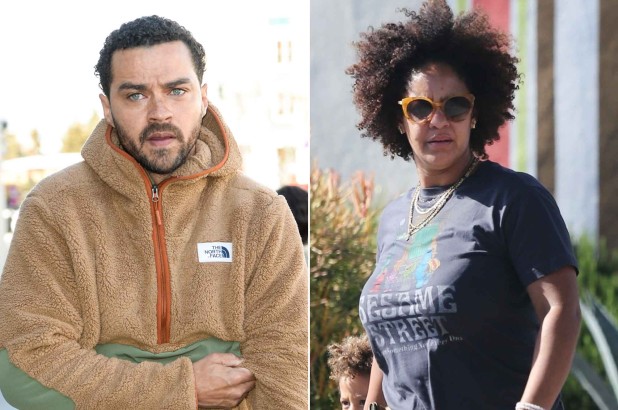 According to Radar Online, the co-parenting agreement between Williams and his ex-wife Aryn Drake-Lee isn’t working, according to Drake-Lee. She states in court papers that Williams is failing to comply with the mutual arrangement worked out between the two.

She is also asking that Williams provide her with upcoming project schedules to have time to plan for proper arrangements. She has stated that he has not done so in the past, “which have resulted in increased inconsistency, longer absences, regular last-minute cancelations and other issues which are incredibly disruptive to our children’s lives.”

There are also accusations that there have been substantial changes in circumstances since the two of them had signed the original custody deal. Drake-Lee blames Williams’s change in work schedule, his decision to fire their nanny and hire another set of providers, and the ongoing coronavirus pandemic as reasons for changing the arrangement.

She is “requesting modification of the custody schedule and other provisions of the judgment to better reflect the new reality of our lives, and most importantly, properly, and positively address the needs of our children.”

The hearing on this matter is set to take place in April.

The actor filed for divorce in 2017 after being married for five years and being together for 13 years. According to TMZ, the former couple reached a settlement in 2020. Williams agreed to pay her $50,629 a month in child support until October 2019, and after that, the amount went down to $40,000 a month.