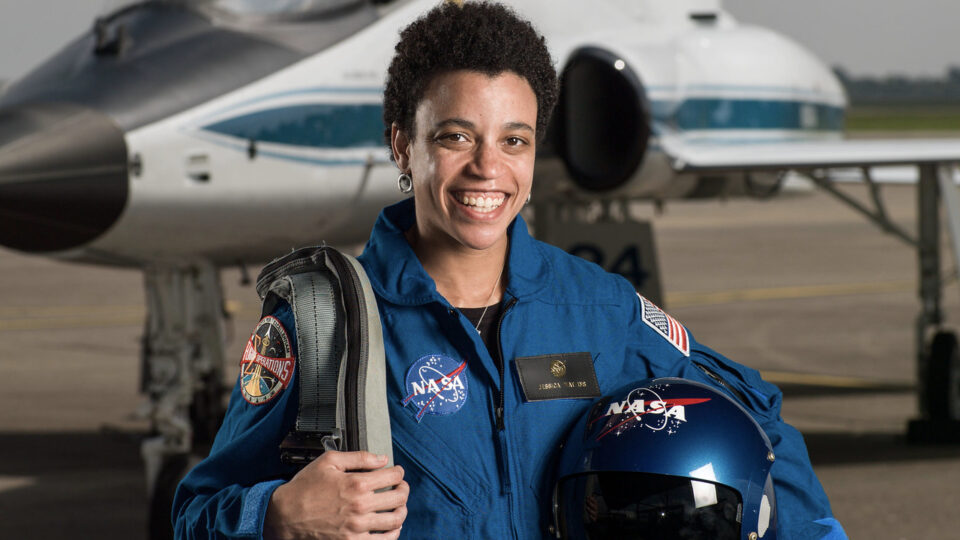 Jessica Watkins will make her first trip to space on the SpaceX Crew-4 mission, targeted to launch in April 2022. She’s a geologist who worked at @NASAAmes & @NASAJPL prior to being selected for our most recent class of @NASA_Astronauts: https://t.co/btlgMrF5kO pic.twitter.com/OMFBPtb4tj

According to NASA, Watkins will serve as a mission specialist on the agency’s upcoming SpaceX Crew-4 mission. This will be the fourth crew rotation flight of the Crew Dragon spacecraft to the International Space Station.

Watkins has been an astronaut since 2017 and will be making her first trip into space. She will be joining NASA astronauts Kjell Lindgren and Robert Hines and ESA (European Space Agency) astronaut Samantha Cristoforetti as a crew member for the Crew-4 mission.

Crew-4 is scheduled to launch in April 2022 on a SpaceX Falcon 9 rocket from Launch Complex 39A at NASA’s Kennedy Space Center in Florida. They will be up there for a six-month science mission aboard the microgravity laboratory.

According to The New York Times, of the 249 astronauts who have boarded the space station since its creation in 2000, seven have been Black. Victor Glover, the first, was a Navy commander and test pilot who joined NASA’s astronaut corps in 2013. He started his mission last year and became the first Black crew member in a regular long-duration mission at the station. The six Black astronauts who had visited the space station previous to Glover were space shuttle crews that stayed for about 12 days.

“It is certainly not lost on me that we’ve arrived in this moment in history,” Watkins said of being the first Black woman to be involved in a long-duration mission. “This moment is not as worthwhile if we are not able to focus on the job and perform well.”