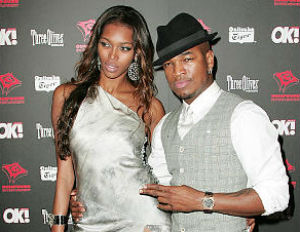 Model Jessica White took to Twitter yesterday to inform the public that she is not singer Ne-Yo’s “baby momma.”

VH1 recently filmed a documentary on the singer who admitted that he took care of the baby of his ex-girlfriend Jessica White. Ne-Yo mentioned his ex-girlfriend was an aspiring singer and not a model. For some reason, Twitter users who are fans of the singer decided to target their anger towards the model who was not the woman Ne-Yo was talking about.