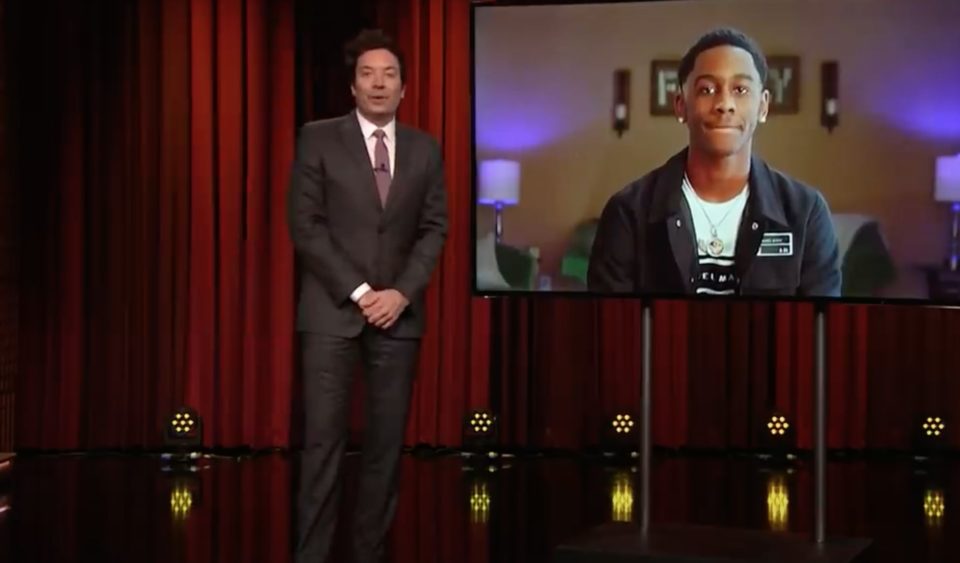 Late night host Jimmy Fallon invited Black TikTokers on The Tonight Show to make amends for allowing YouTube star Addison Rae to perform their dances without any credit to the creators, Blavity reported.

“On our last show before break, we did a bit with Addison Rae, where she taught me eight viral TikTok dances. Now, we recognize the creators of those dances deserve to have their own spotlight, so right now, some of the creators will join me to talk about how their dance went viral, and then perform the dance themselves,” Fallon said on Tuesday’s episode.

On March 26, what was supposed to be a harmless segment on The Tonight Show became a raging, long-lasting dumpster fire of accusations and mockery. Viewers got to see Rae’s lackluster dance moves of popular choreographs like “Corvette, Corvette,” “Savage Love,” “Laffy Taffy,” and “Savage.”

Some viewers thought it was more painful to see Black representation without Black people getting involved, a practice referred to as “whitewashing.”

Mya Johnson, the 15-year-old girl who created the TikTok moves associated with Cardi B’s “Up,” told TMZ that it was a bittersweet moment to see her dance moves performed on live TV, even if she was not the one dancing.

“I was shocked and I was really happy ’cause it’s like my challenge made it all the way to TV, which is like—that’s crazy.” Johnson said. “But then as I started to think, I was like, ‘Dang, I wish that could’ve been me and Chris [Cotter] performing our own challenge at his show.’”

One video on Twitter amassed hundreds of thousands of retweets, comparing two Black teens to Rae’s rendition of Johnson’s “Up” choreography. The results are embarrassing.

This is what white privilege looks like—Black creators innovate dances and do them amazingly but Addison Rae gets invited on Fallon to perform them in a ho-hum way. She’s not racist, Fallon’s not racist, but somehow the Black dancers are erased. Even though they dance better. https://t.co/svgBu5JDxz