Joann Kelly, The Daughter Of R. Kelly, Claims She Has Lost Record Deals Because Of Her Father 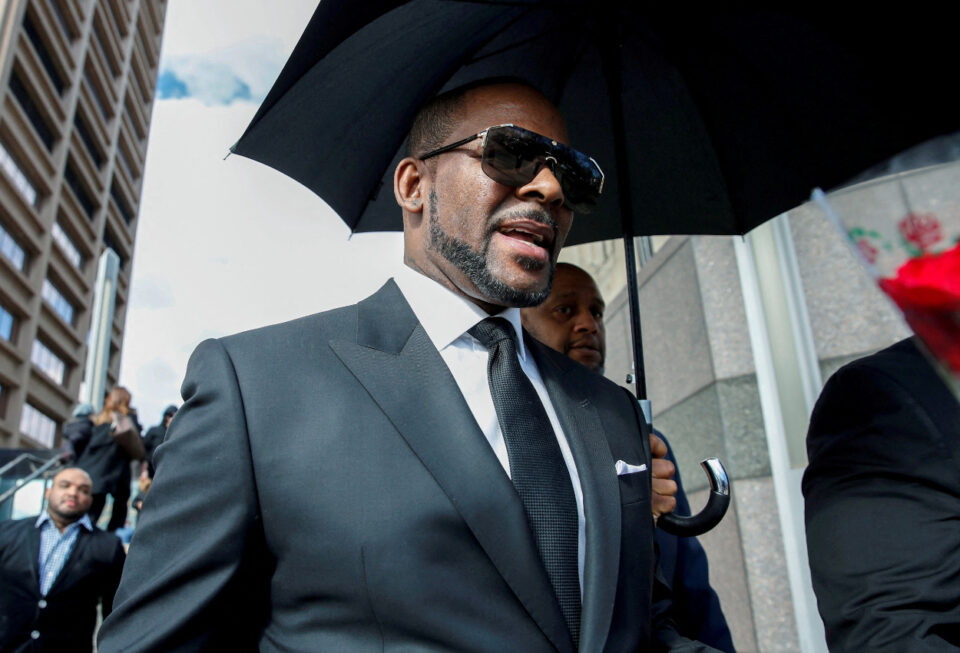 Joann Kelly, the daughter of singer R. Kelly, claims that she has lost several record deals because of her father. Joann, whose stage name is Buku Abi, spoke on the challenges of being Kelly’s daughter during an appearance with her mother, dancer and choreographer Drea Kelly, on Majic 107.5 in Atlanta on Aug. 25.

The 24-year-old singer-songwriter said that she has been close to signing record deals in the past, but that they always fell through when it was revealed that R. Kelly was her father.

“Absolutely, simply based off of my last name,” she said. “And that has—I think for me, especially ’cause people who don’t know, like—music is my first passion. I love music. I’m a singer, songwriter, I, like, I love music. And I’ve been doing music since I was 13 years old, that’s the first time I ever wrote a song, I was 13.”

Kelly went on to say that she has been trying to get into the music business since she was a teenager.

Abi collaborated with her father on the track “Wanna Be There,” about their broken relationship for his 2015 album, “The Buffet.”

R. Kelly is currently serving a 30-year sentence after being convicted of sex trafficking and racketeering. The 55-year-old “I Believe I Can Fly” singer now resides at the Metropolitan Detention Center in Brooklyn, New York.