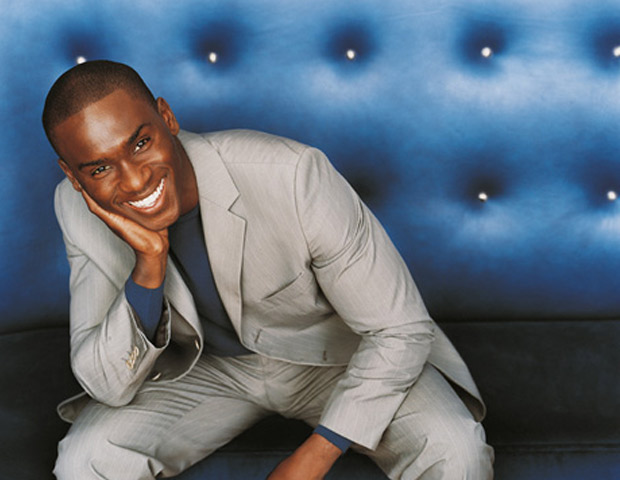 At just 21 years old, Evan Harris already knows a thing or two about being poised to succeed in life, despite twists and turns which may have popped up on the road. The ambitious young man is promoting the value of making a great impression, while wearing a nice suit and tie. The second thing that stands out is his ability to adjust to change and persevere. After losing his job during the pandemic, Harris decided to create his own. The Trenton, NJ, native celebrated his birthday by opening his clothing store, Be Suited.

“I just want to basically get people my own taste of suit wearing and kind of bring back the suit wearing,” Harris told NJ Advance Media. “With COVID and everything, it’s constantly bringing people inside and limiting people dressing up in general and going out.”

Harris’ appreciation for being well-dressed dates back to the time when began working in retail at age 16 in  a suit store.

“I ended up finding a new business that needed renovation,” Evan said “I took the step.”

The suit shop is a boutique equipped with generous seating space among fabric samples and displays.  In fact, Trenton Mayor Reed Gusciora reportedly stopped by to attend the business’s ribbon-cutting. After Harris took his measurements, Mayor Gusciora  supposedly remarked that he never had a custom-made suit. NJ Advance Media also said that the young entrepreneur also hopes that opening the clothing store will be both motivational and transformational to the men in the community. He seems to be heading in his intended direction while transforming a challenge into true opportunity for himself and others.

Rodney Harris, Evan’s cousin, now works at Be Suited. He worked at Byer’s Men’s Shop on Saturdays for 20 years, before it closed. The former clothing store was a landmark clothier on North Broad Street in Trenton.

“Rodney knows his way around a suit,” Evan Harris said in the interview with NJ Advance Media. “He knows a lot of the clientele around so he will be a real help here.”