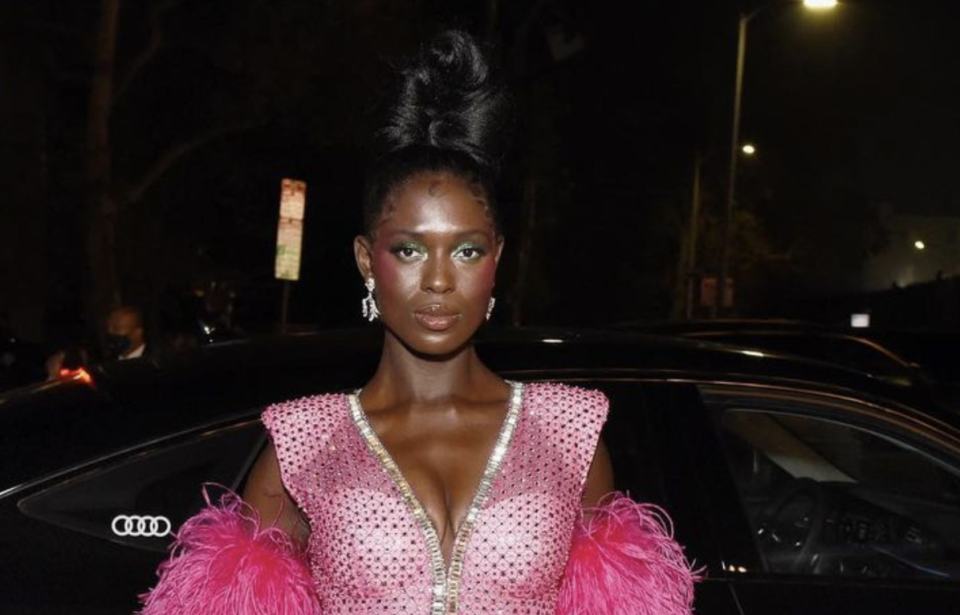 Jodie Turner-Smith gave a raw interview with Refinery 29 and dropped f-bombs as she discussed the issue of colorism in Hollywood.

Smith is currently promoting her newest A24 film, After Yang.

During the interview, Thandiwe Newton’s viral video of her expressing her thoughts on how Hollywood prefers her over darker skin actresses opened a deluge of opinions from the Queen & Slim actress.

Smith said she watched Newton’s interview and sympathized with her pain. However, she also noted some areas were not helpful to further the conversation about colorism.

“I love Thandiwe… I think that it’s unfortunate that she chose this medium to work through what she’s working through,” said Smith regarding Newton’s take on the preferential treatment she receives in Hollywood because she is light-skinned.

“At the end of the day, I am raising a biracial daughter. I’m raising a girl who does not look exactly like me, who is lighter than me. I want to figure out how I can raise her to have an understanding of white supremacy, of colorism, of how she benefits from that, of how she does not benefit from that…,” said Smith.

She continues: “I hate to be that person who’s like, “she has good intentions,” but I think that she is on a healing journey. She has a lot more healing to do, as we all do,” said the British-born star.

Unlike Newton when Smith spoke about colorism in Hollywood, people tried to mute her and accused the former model of lying.

“When I did Queen & Slim and tried to talk about colorism, people told me to sit the f*ck down and that I didn’t know what I was talking about and that I was lying. When I said, ‘This is how I’ve been perceived in life as a dark-skinned Black woman,’ people literally told me that I was lying. So, you don’t want to hear it from dark-skinned women. You don’t want to hear it from light-skinned women. When do we get to have a conversation about it? Without people telling us to sit down and shut up?” said a furious Smith.

She also pointed out that colorism affects mixed-race people even if they possess European phenotypes like lighter skin, straighter hair, and Euro-centric features like Megan Markle.

In the end, Smith said everyone must work together to get out of the “quagmire that is white supremacy and its effects.”