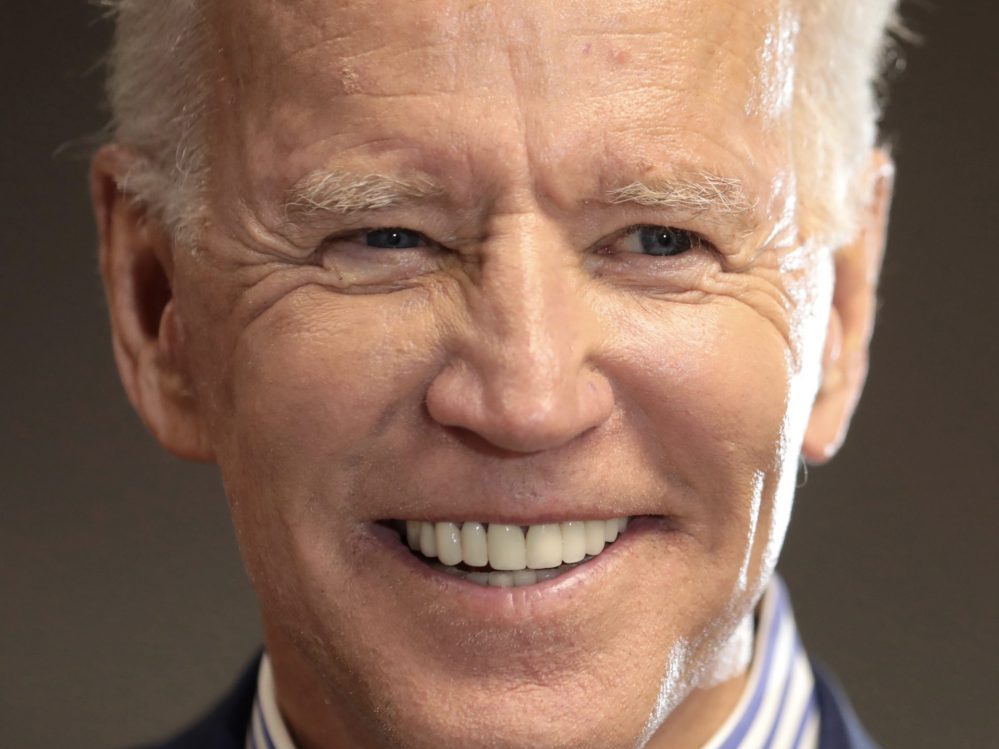 Under the plan, which was announced as the fourth pillar of Biden’s “Build Back Better” initiative, his administration would invest $50 billion in startup capital to help entrepreneurs of color start businesses in disadvantaged areas. The other $100 billion will be devoted to low-interest business loans for state, local, tribal, and nonprofit lending for community members.

Another part of the plan would offer 10% of federal investments into a “Small Business Opportunity Fund,” which is designed to leverage private investment for minority-owned enterprises in specific public funds.

“We’re going to strengthen the Federal Reserve’s focus on racial economic equity,” he said. “The Fed should add to that responsibility and aggressively target persistent gaps,” Biden said according to MarketWatch.

The “Build Back Better” plan, which repackages a number of existing proposals, would also offer a one-time student debt $10,000 reduction and raise the minimum wage to $15 hourly.

It also contains a separate section focused on criminal justice reform, which includes Biden’s plan to eliminate cash bail and to guarantee that formerly incarcerated people are provided temporary housing upon release from prison.

“How do we break the cycle? In good times, communities of color still lag. In bad times, they get hit first and the hardest,” Biden said, reports CNBC. “And in recovery, they take the longest to bounce back. This is about justice … it’s also about jobs, good-paying jobs. And financial stability, building wealth for families of color and passing it down to their kids.”

This announcement also comes in response to Trump’s recent actions toward the COVID-19 pandemic and the protests over racial injustice. According to MarketWatch, Biden also criticized Trump for being divisive, arguing that the president is “determined to stoke division and chaos. It’s not good for the country, but Donald Trump doesn’t care. His campaign is failing and he’s looking for a political lifeline.”

“Every instinct Trump has is to add fuel to the fire,” said Biden, according to CNBC. “It’s the last thing we need. We need leadership that will calm the waters and lower the temperature. That’s how to restore peace in the streets.” 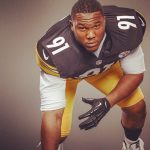 NFL Player Stephon Tuitt: ‘I’m Not Kneeling for the Flag and Screw Anybody Who Have a Problem with That’ 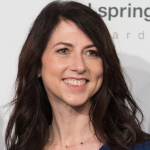 FacebookTwitterYoutube
← NFL Player Stephon Tuitt: ‘I’m Not Kneeling for the Flag and Screw Anybody Who Have a Problem with That’ ← MacKenzie Scott, Ex-Wife of Amazon Founder Jeff Bezos, Donates $160 Million To HBCUs
×