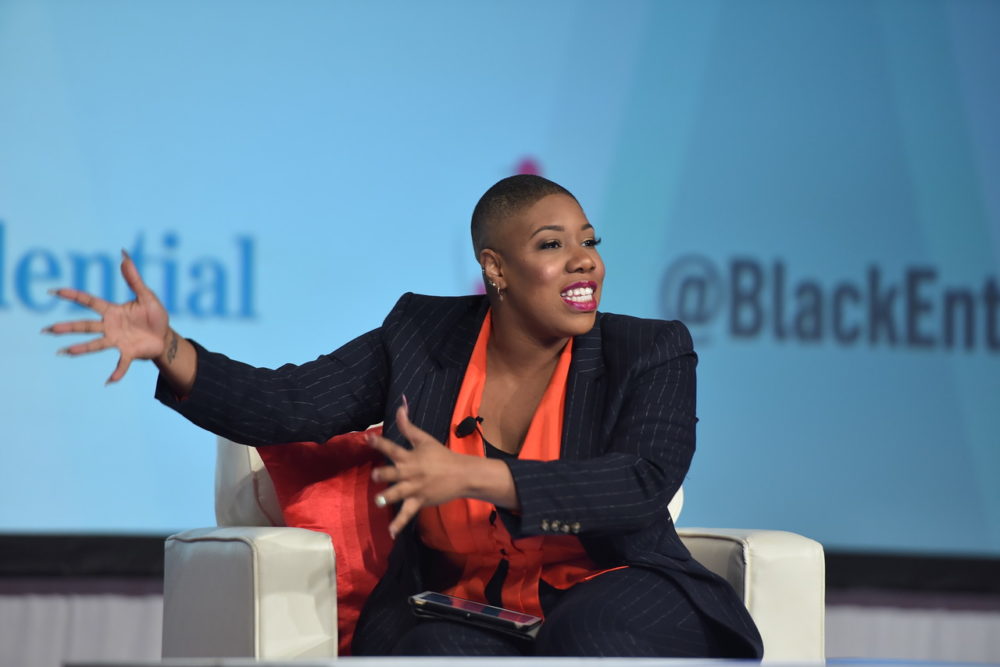 Former Vice President Joe Biden has selected Symone Sanders to be a senior adviser to his 2020 presidential campaign, the AP is reporting.

Sanders was the former press secretary for Sen. Bernie Sanders (no relation) during the 2016 election when the Vermont senator ran as the Democrat nominee.

The 29-year-old is also a high-profile political analyst at CNN. She spoke at this year’s Black Enterprise Women of Power Summit.

In an interview with Black Enterprise, Sanders spoke about the value black women bring to the political arena.

“I think the political and democratic apparatus has woken up to see the real value of black women and now they are doing all kinds of things to hold on to it and bring black women into the fold and black women are like, ‘We just want you to hire us, give us resources, let us lead, and get out of our way,” she said.

As someone who is often on the forefront of heated conversations and debates, Sanders is known for her ability to stand her ground. Beyond her career, she says that there are two things that no one can go toe-to-toe with her on and they are Nebraska and Beyoncé.

“I’m from Nebraska and you can’t tell me nothing about Nebraska. I’m also a Beyoncé fan and you can’t tell me nothing about Beyoncé. I don’t care who you are, what setting we’re in, or where we are—if I’m in a meeting with a potential president of the United States, if we get on the topic of Nebraska and Beyoncé, I am going to feel very emboldened to speak up and push back and talk to you about that. So, black women, we need to feel the same way about Nebraska and Beyoncé as we do about all of these other things that we deal with in our workplace every single day.” 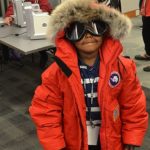 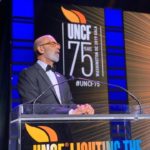