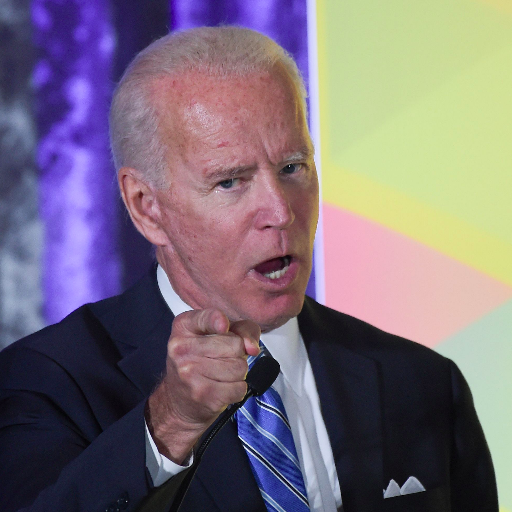 Biden speaks at an event. Photo courtesy of Twitter

Joe Biden is speaking out about the death of an African American man in Georgia by a former district attorney investigator and his son.

Ahmaud Arbery, a 25-year-old African American man, was jogging through Brunswick, Georgia, when Gregory McMichael, 64, and his son, Travis, confronted him. The two men told police they suspected Arbery of being a burglar in the suburban neighborhood.

After stopping Arbery in their truck, an argument ensued and Travis shot Arbery twice, killing him immediately.

According to BET, the presidential hopeful and others are speaking out after a graphic video of the incident was released Tuesday by Lee Merritt Esq. an attorney for Arbery’s family,

“The video is clear: Ahmaud Arbery was killed in cold blood,” Biden said on Twitter Tuesday. “My heart goes out to his family, who deserve justice and deserve it now. It is time for a swift, full, and transparent investigation into his murder.

BET also reported that Tom Durden, the District Attorney for the Brunswick Judicial Circuit, is now recommending the case be “presented to the grand jury of Glynn County for consideration of criminal charges against those involved in the death of Mr. Arbery.”

Some may see this as a sign that justice will prevail. However, Georgia ACLU political director Christopher Bruce told an Atlanta CBS affiliate that “we have been down this road before with grand juries and it has not brought justice.”

African Americans had already expressed fear for their safety during these times, particularly when it comes to wearing face masks in public due to the negative reaction they may get from cops and white Americans. Sens. Kamala Harris and Cory Booker sent a letter to the Justice Department asking for guidance for local law enforcement to follow.