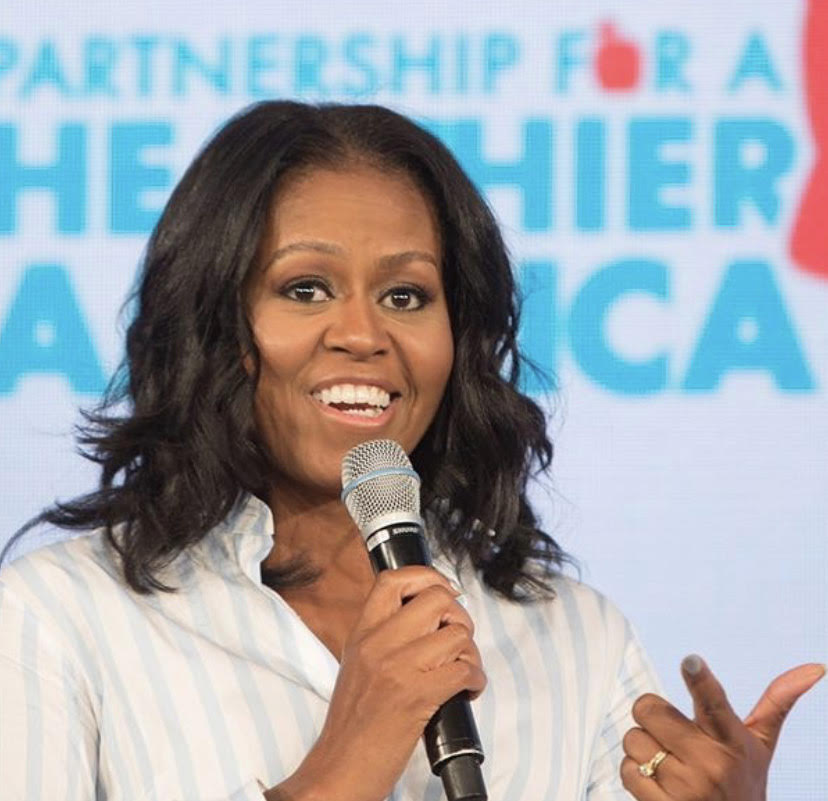 Democratic presidential candidate and former Vice President Joe Biden has come under pressure to elect a person of color and a woman as his running mate. Critics have suggested that he elect a black person to be his VP pick, which he hasn’t committed to. Recently, Biden told KDKA Pittsburgh that he wished former FLOTUS Michelle Obama was interested in politics because he would choose her as his running mate “in a heartbeat.”

“I’d take her in a heartbeat. She’s brilliant. She knows the way around,” Biden told reporter Jon Delano in an online interview. “She is a really fine woman. I don’t think she has any desire to live near the White House again.”

The discussions around Obama pursuing a political career aren’t new. The former first lady experienced very high approval ratings, including Republicans who weren’t in support of her husband. Over the years, she has repeatedly denied any interest in getting involved in politics after spending eight years in the White House with her husband. Instead, she’s used her platform toward voting efforts, philanthropy, and writing. In her best-selling 2018 memoir Becoming, she wrote blatantly, “I’ll say it here directly: I have no intention of running for office, ever.”

Obama talked about her lack of political aspirations during an event in Orlando in 2017 where she spoke candidly about why she never wanted to go back into politics despite her near-universal appeal among Americans.

“It’s all well and good until you start running, and then the knives come out. Politics is tough, and it’s hard on a family … I wouldn’t ask my children to do this again because, when you run for higher office, it’s not just you, it’s your whole family,” she said during a Q&A session at the American Institute of Architects’ annual conference, according to The Orlando Sentinel. “Plus, there’s just so much more we can do outside of the office because we won’t have the burden of political baggage.”