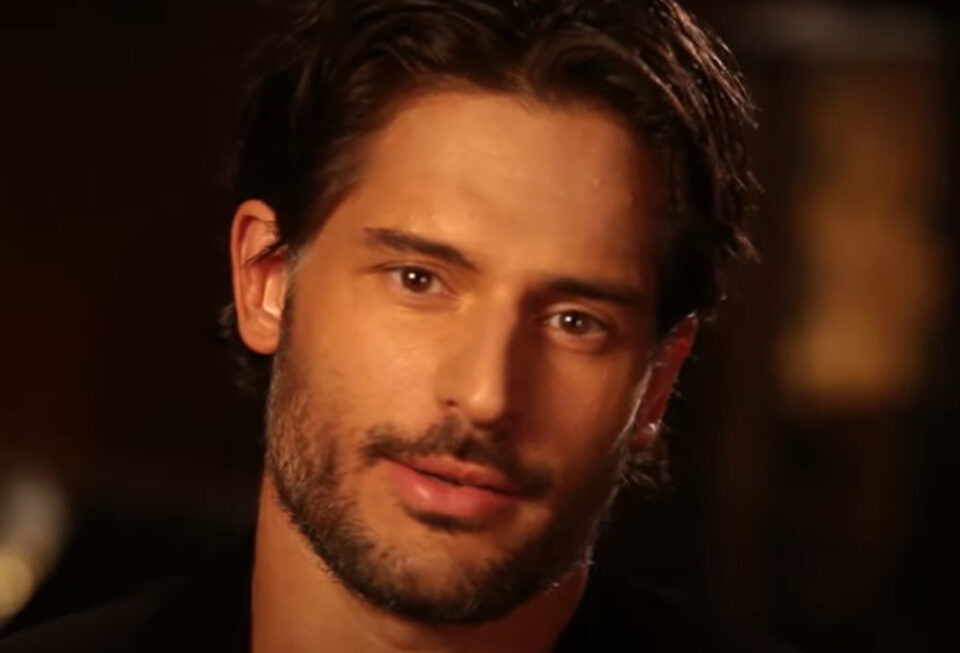 Joe Manganiello who has had roles in Magic Mike and Spider-Man makes an unexpected discovery while appearing on the PBS show, Finding Your Roots.

According to The Associated Press, the True Blood actor found out that he has Black blood running through his veins. While trying to find out his lineage, Manganiello was told by the show’s host, Henry Louis Gates, that his paternal grandfather wasn’t his real grandfather.

“My grandfather was a Black man of mixed race,” said Manganiello.

In fact, Gates also told Manganiello, “You are zero percent genetically related to anyone named Manganiello in the world.”

Gates said that the actor’s fifth great-grandfather was a slave who became free before slavery was abolished in Massachusetts, where Manganiello’s father was born outside of Boston. His father’s family came over from Italy.

“None of us would have guessed that if we’d had 10 years of guessing,” the actor remarked.

“If Manganiello’s not my last name, what is?”

Manganiello also discovered that his maternal great-grandmother survived the Armenian genocide during World War I although her husband and seven of her children were killed. After she was assumed to be shot, by playing dead she was able to get away with an eighth child. The child later passed away when they crossed the Euphrates River.

Manganiello’s great-grandmother was incarcerated, and she met a German officer who was stationed at the camp. She got pregnant by the officer, who would later return to Germany without her. His aunt once possessed a photo of the officer but the picture was lost.

The actor mentioned that while he was filming a movie last year in Europe, the locals thought that he was German.

“To think that I don’t look like the other people in my family is because I look like the Germans, ok, now that makes sense,” he said.

“It’s really wild what we uncovered.”

The upcoming season of Finding Your Roots premiers next year on Jan. 3.