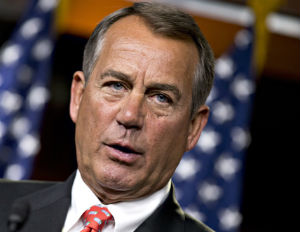 In 2006, Dominic Lakhan was arrested in Pembroke Pines, Florida for misdemeanor possession of two grams of marijuana during a traffic stop. He was also arrested in 2003 for driving with an open beer container in the car.

John Boehner has been a vocal opponent to marijuana legalization, yet the two lovebirds, Dominic and Lindsey, are set to marry in DelRay Beach Florida, May 10th.

Read more and view photos at the Daily Mail.