John Singleton’s Daughter: “My Father Is Not in a Coma” 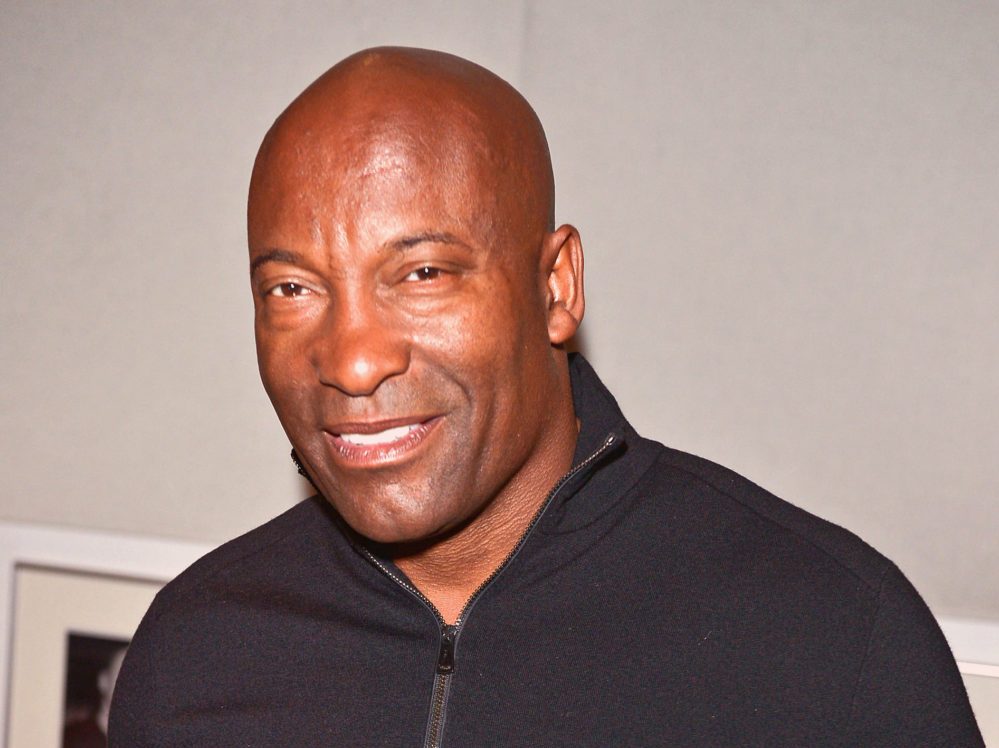 The family of filmmaker John Singleton is reportedly fighting for control of his business affairs and estate following the 51-year-old movie director’s stroke last week. Singleton’s mother is seeking to be appointed as his temporary conservator and claims that he has fallen into a coma. Singleton’s daughter, however, is disputing that claim as well as her grandmother’s pursuit of conservatorship, which would grant her legal authority to make medical and financial decisions on Singleton’s behalf while he is incapacitated.

Singleton made history at 24 years old when he became both the first African American and youngest person ever to be nominated for Best Director at the 1992 Academy Awards for his debut film Boyz n the Hood (1991). The groundbreaking film also received an Oscars nod for Best Original Screenplay. The screenwriter went on to direct a number of notable films and television series throughout his career, including classics like Poetic Justice and Baby Boy, 2 Fast 2 Furious, and the recent FX crime drama Snowfall.

Earlier this month, it was reported that the South Los Angeles native suffered from a severe stroke on April 17 and was placed in intensive care. At the time, his family released a statement saying that he was under “great medical care.” His mother, Shelia Ward, filed papers in court on Thursday stating Singleton is “currently hospitalized in a coma and is unable to provide for his personal needs” or “manage his financial resources,” according to The Associated Press. The court papers also claim that at the time of his stroke, Singleton was “engaged in several business deals” and in the process of signing “a lucrative settlement agreement.” The papers added that he would take a huge financial loss if a conservator cannot sign the papers on his behalf.

Singleton’s daughter, Cleopatra Singleton, however, is publicly denying her grandmother’s claims, according to a report published in The New York Times Friday. “My father is not in a coma,” she told The NYT. “My father had a stroke on April 17, 2019, and at this point, we are optimistic about a full recovery.” She added that her siblings also oppose the idea of giving their grandmother control over their father’s estate, which is valued at $1.4 million. “Myself, several of my siblings, and my father’s father will oppose my grandmother’s application to be appointed my father’s legal conservator,” she said. She added that there will be a hearing “on whether or not my grandmother should become the temporary conservator over my father’s personal and business estate.”

This is not the first time Singleton’s family has been in conflict. Back in 2016, one of his sons wrote an open letter accusing Singleton’s mother of being “an overbearing, manipulative mother who is jealous of anyone else’s happiness.”