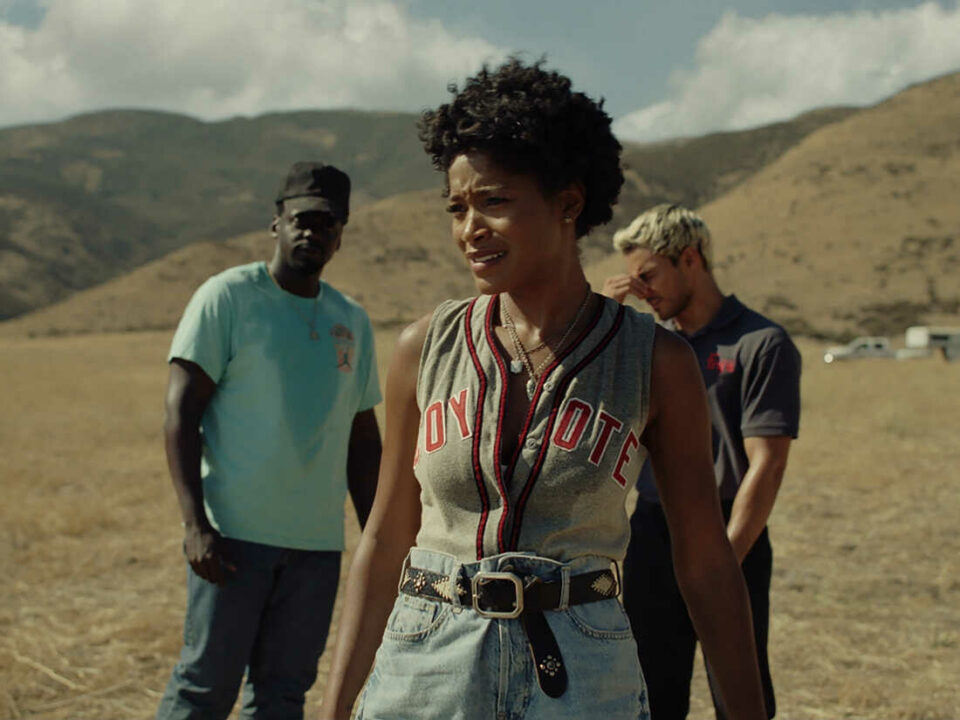 Jordan Peele has his third box office smash under his belt after his thriller Nope debuted at number one with an estimated $44 million in ticket sales.

While the numbers are nowhere close to the $71 million Peele’s 2019 film Us raked in its opening weekend, it’s still the biggest opening for an R-rated original screenplay during the pandemic.

The film raked in $6.4 million on Thursday night. By Friday, Nope was nearing $20 million.

Its IMAX experience accounted for about $5.2 million of its opening weekend earnings, something the IMAX CEO was extremely happy about.

“It’s incredibly gratifying to see a visionary like Jordan Peele, who represents a new generation of filmmakers, use our technology in pioneering ways and create an experience meant to be seen in IMAX,” IMAX CEO Rich Gelfond said.

The $41 million earned during the opening weekend will help Peele recoup all that he spent to create the alien thriller. With a $68 million production budget, Nope is Peele’s most expensive film to date, excluding marketing and promotion costs.

Nope, which stars Get Out‘s Daniel Kaluuya, Keke Palmer, and Steven Yeun, has received mostly positive reviews from film critics and currently rests at 83% on Rotten Tomatoes. The flick pays homage to UFO films like Close Encounters of the Third Kind and Signs, CBS 17 reported.

“Jordan Peele crafted an incredible film,” Orr added. “And it is absolutely something that should be seen on the big screen.”