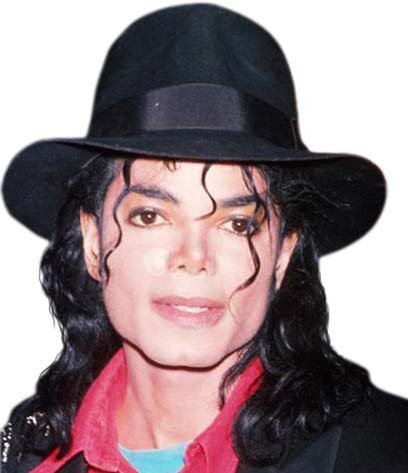 According to reports, actor Joseph Fiennes will play Michael Jackson in a British comedy.

If the name doesn’t ring a bell, just know his portrayal will be far less similar than any other actor who has played the pop icon before: He’s white.

The choice of casting was met with outrage and sarcasm:

A White Actor will play MJ. Because we aren’t whitewashed enough in Hollywood, apparently: https://t.co/8ZhjoOzqqq pic.twitter.com/l3y2ZmUabH

The show, called Elizabeth, Michael & Marlon, is set to be a dramatization of a moment between Jackson, actress Elizabeth Taylor and actor Marlon Brando, based on a 2011 Vanity Fair report in which they allegedly went on a road trip from New York to Ohio after the 9/11 terrorist attacks.

Whether that actually happened is disputed, but Sky Arts; the television channel it’s being produced for, called it a “lighthearted look at a reportedly true event.â€ It’s set to air on TV, but an exact date has not been set.

“It is part of a series of comedies about unlikely stories from arts and cultural history,â€ Sky Arts said in a statement, according to The New York Times.Â  Adding, that producers are given “the creative freedom to cast roles as they wish.â€

Fiennes, 45, is an award-winning actor, having gotten honors from the British Academy of Film and Television Arts (BAFTA) and SAG.

He said in a recent interview that the role would be “a challenge.â€ “I got the script the other day,â€ he told WENN. “It’s a comedy. It doesn’t poke mean fun but it’s a story, possibly urban legend … It’s a lovely thing about Michael’s relationship with Liz Taylor and Marlon Brando. It’s a fun, light-hearted tongue-in-cheek road trip of what celebrity of that kind is like. But also, it’s rather beautiful and poignant about their relationships as well.â€