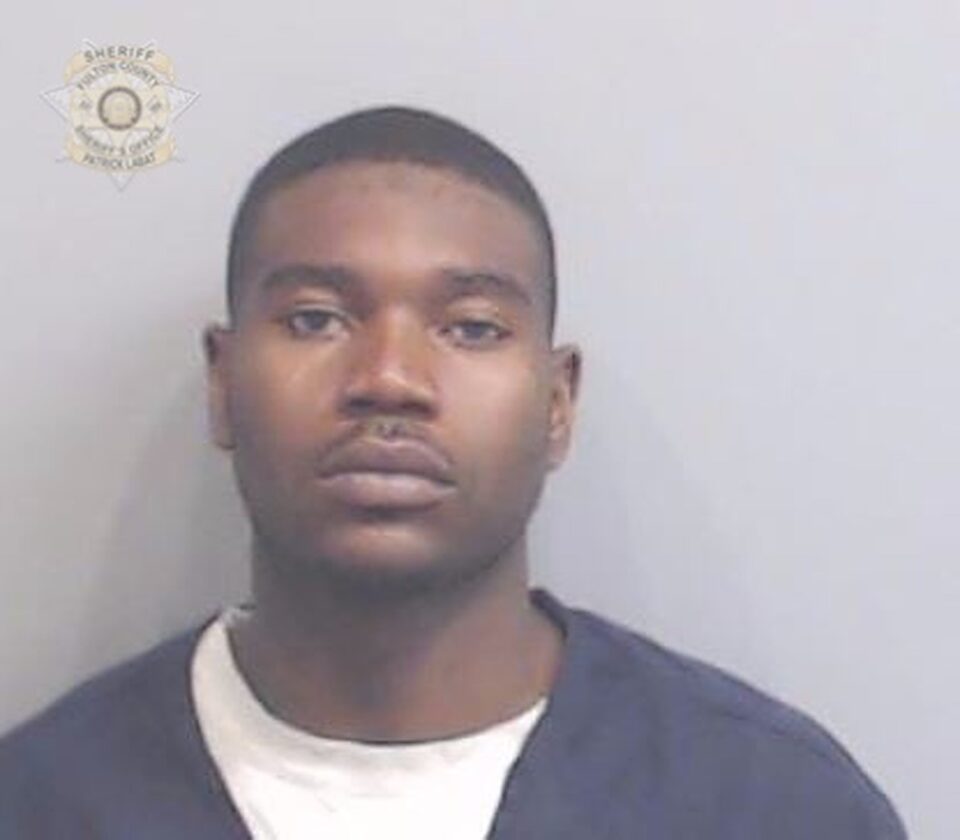 As previously reported, gun violence claimed the life of 31-year-old Lakevia Jackson, rapper Young Thug’s baby mother, at Atlanta’s Metro Fun Center in mid-March. Atlanta police have now arrested and charged a man for her murder, following an argument about a bowling ball.

Just before 11 p.m. on March 18, Jackson was shot and killed by 25-year-old Joshua Fleetwood, who was on a date at the bowling alley next to Jackson’s family.

According to WSBTV, Jackson and the woman Fleetwood was on a date with began arguing over a bowling ball. The suspect reportedly hung back in the parking lot of the complex for 20 minutes with the plan to shoot Jackson as she left.

Police say that upon leaving, the argument sparked back up and someone from each side began shooting at each other after retrieving guns from their cars. In the exchange of gunfire, Jackson suffered the life-threatening injuries as the shooter drove away. Warrants for Fleetwood’s arrest came three days after the senseless shooting.

Fleetwood was arrested on Thursday by the Atlanta Police Department’s Fugitive Unit, thanks to the help of U.S. Marshals Service’s Southeast Regional Fugitive Taskforce, reports CBS News. He has a record of being arrested 16 times, including charges for fraud, narcotics, eluding police and criminal trespass, per APD’s homicide commander, Lt. Ralph Woolfolk.

JUST IN: Officials have released a photo of a man accused of shooting and killing a woman at the Metro Fun Center. Police say it started after a fight over a bowling ball https://t.co/QkEuDNUFmd pic.twitter.com/1jaYR9McBa

“We talk about conflict resolution time and time again, and once again, this is an escalated dispute over a bowling ball,” he said.

Atlanta has seen an increase in violent crime, police revealing homicides were up 41%.

“We are happy that Mr. Fleetwood is in our custody,” said Woolfolk.

Jackson’s mother, Sherina Jackson, describes her daughter as “sweet, kind and loving.” She leaves behind a 14-year-old son with the Atlanta rapper.