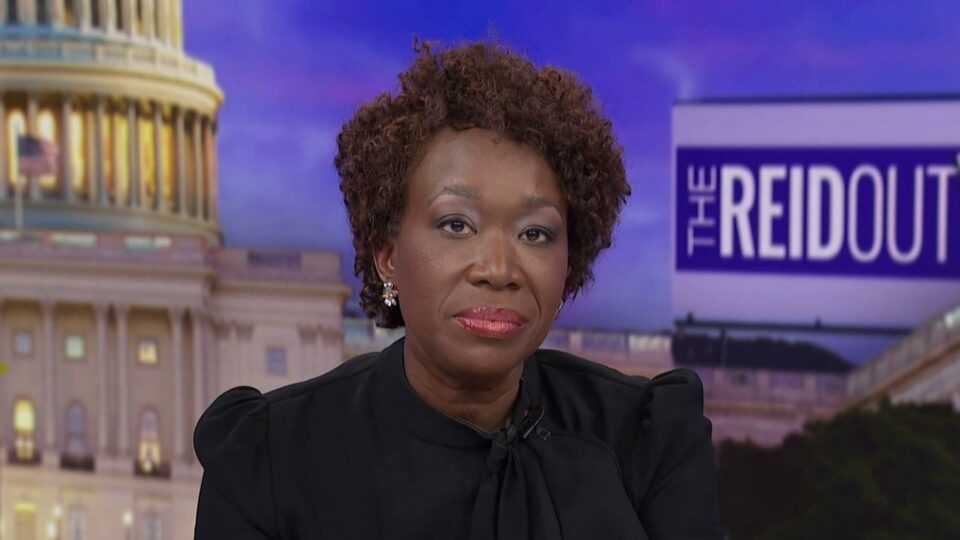 On Monday, The Reid Out host used her show to highlight the contradictions of Republicans who celebrate Dr. King while also opposing President Joe Biden‘s stance on voting reform, Mediaite reported.

“Martin Luther King Jr. Day, a day when people who would have stood four square against everything Dr. King fought for—equal rights, civil rights, the elimination of poverty, and especially voting rights—soberly repeat that one partial quote they memorized in high school,” Reid said.

She highlighted a few of the prominent Republican politicians who have referenced Dr. King either in-person or on social media. Govs. Greg Abbott (R-TX) and Glenn Youngkin (R-VA) and Sens. Tom Cotton (R-AR), Rand Paul (R-KY) and Marco Rubio (R-FL), were on Reid’s hit list for seemingly only quoting the Civil Rights icon for their convenience.

After sharing a clip of Senate Minority Leader Mitch McConnell (R-KY) denying claims that the Senate is threatening voting rights, Reid compared the Republican politicians to segregationists from the Jim Crow era.

“You know, funny enough, that is exactly what the old version of the Dixiecrats said, back during the 1950s and ‘60s,” Reid said. “’Oh, no one is being prevented from voting.’”

“You just have to tell us how many jelly beans are in this jar and you can vote. Just read this complicated passage and you can totally vote,” she continued.

“Now of course, we’re going to make sure your schools are awful and you’re barely even taught to read, let alone anything like this passage, but no one is keeping you from voting. The more Dixiecrats, interpositionists, and nullificationists change, the more they stay the same.”