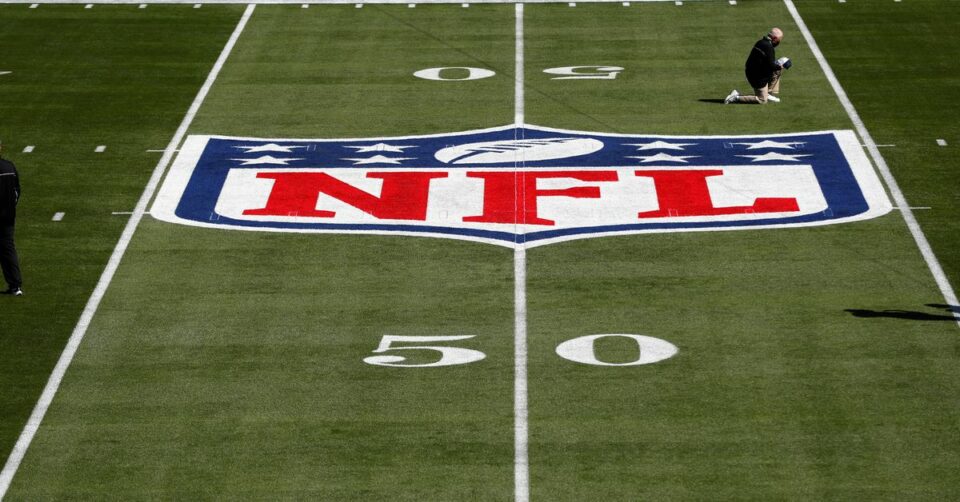 A new plan finalized Friday will allow retired Black players who were denied money for dementia claims to resubmit those claims, tapping into a pool of funds from the NFL’s concussion settlement.

The New York Times reports a Philadelphia judge approved the plan Friday, which could give thousands of retired Black NFL players a $600,000 relief payment through the NFL’s $1 billion concussion settlement.

The NFL was accused of systemic racism over the use of its ‘race-norming‘ in its dementia testing, which gave Black players lower cognitive scores, which made dementia harder to prove and resulted in hundreds of Black players dealing with their medical issues alone.

Kevin Henry, who played for the Pittsburgh Steelers and was one of the players who sued the NFL for racial discrimination, was previously denied a relief claim despite suffering from mild to moderate dementia and said he felt deceived by the league.

“They come out with all these slogans like ‘We Care’ and ‘Black Lives Matter,'” Henry told The Hill last year. “And I’m sitting there, like, you’re lying. You’re lying out of your teeth. It’s so painful to sit there and watch, knowing that you know something totally different.”

Last October, the league announced that it halted the practice of ‘race-norming’ amid growing outrage. The NFL has paid out $800 million through the settlement and is expected to add another $100 million to the account under the new plan after the judge’s approval.

Head-related injuries have impacted numerous former NFL players years after their playing days were over, with caretaking duties falling on their wives and other loved ones.

Tia McNeill, whose husband Fred played for the Minnesota Vikings for 11 years, in 2013 told NBC News her husband struggled to remember people who attended their wedding. Tanya Bradley said in the same story her husband, Henry, who played for the Cleveland Browns, now stammers, shakes, loses his temper, and struggles to walk and sit.