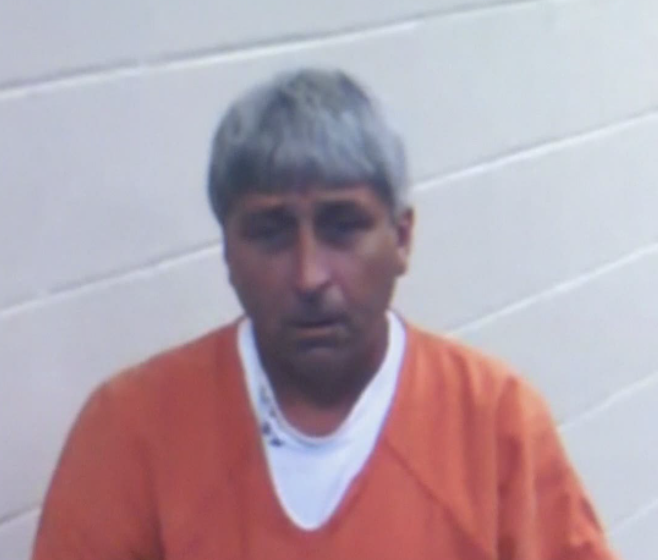 According to First Coast News, Judge Timothy Walmsley shot down the request on Thursday. Kevin Gough, Bryan’s attorney, filed a motion for a new bail hearing this month, alleging that the 50-year-old man’s blood pressure was “in excess of 180/100.” A blood pressure of 120/80 is considered normal.

Gough presented an undated letter written by one of Bryan’s family members to the Brunswick County prosecutor in October 2020.

“Assuming he survives long enough to have a trial, Mr. Bryan’s ability to attend, follow along and participate meaningfully in his own trial would be greatly impaired if this issue is not addressed,” Gough wrote in his request.

Walmsley considered the motion, yet didn’t find any information that warranted reconsidering the suspect’s bond.

The publication reported that the judge denied bond for Bryan and father and son– Gregory and Travis McMichael– over claims of “uncommonly long and comprehensive” bail hearing this past July.

On February 23, 2020, Bryan joined the McMichaels in pursuing 25-year-old Arbery as he jogged through a Georgia neighborhood, BE reported. The men believed him to be a burglar. Bryan recorded the shocking confrontation that led up to Arbery’s tragic death.

The three men are in still incarcerated without bond on homicide charges.

No trial date has been set.