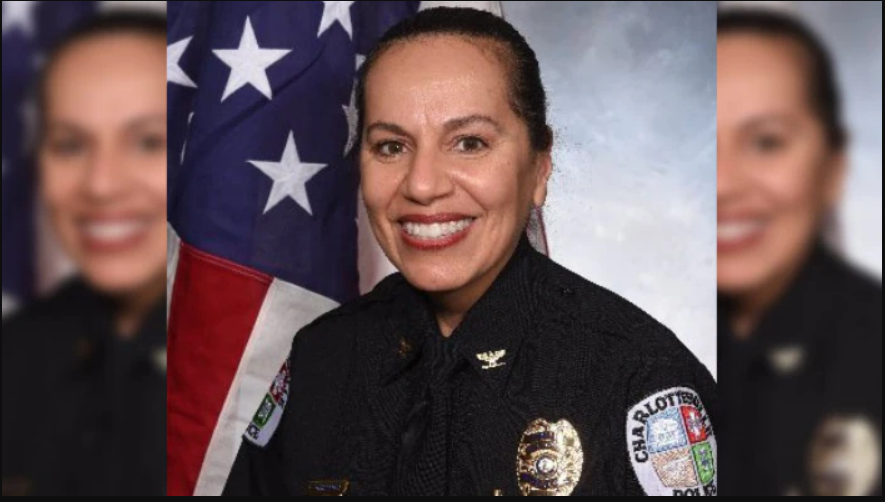 The Washington Post reported that Brackney, who claimed that her 2021 termination was an act of discrimination and was because of her efforts to reform the Charlottesville Police Department, was not shocked by U.S. District Judge Norman K. Moon’s decision to dismiss her $10 million lawsuit.

Brackney was hired in the spring of 2018 when predecessor, Alfred S. Thomas Jr., resigned in the wake of an official report blaming him for not acting more assertively during the Unite the Right riot in 2017. Brackney was fired three years later amid accusations that, in trying to impose internal discipline, she acted too assertively.

“It would be disingenuous to say I am disappointed with the Judge’s decision — this is Charlottesville — I would not expect anything less,” Brackney said in a statement, The Post reported. “Our team understands the racial politics of police reform and anti-blackness in the US, and notably, its influences on every institution, including the courts.”

Using her full name of Rashall M. Brackney-Wheelock, the former chief filed a 73-page federal complaint June 15, 2022, accusing 10 government and police leaders of plotting to oust her, and harming her reputation with their public comments. All she was doing, she asserted, was trying to bring order to the force.

Brackney’s attorney’s released a statement on Monday, which read in part:

“When we embarked on this case with Dr. RaShall Brackney, we understood that the process would be equal to a 15-round heavyweight title fight. We did not come into this lawsuit with any delusions regarding Charlottesville’s atmosphere of entitlement or its institutions of cultural supremacy.”

Before Charlottesville, Brackney served as police chief at George Washington University. Her quest for post-Charlottesville employment included an unsuccessful bid last fall for the chief’s position in Minneapolis, the city where an officer was convicted of murder in the highly publicized 2020 death of George Floyd.

In addition to her undergraduate degree, Brackney holds both a master’s degree in public management and a Ph.D. in instructional management and leadership. This term, she’s listed as teaching “CRIM 490: Law and Popular Culture.” Also, she notes on LinkedIn that she’s writing a book with the working title The Bruising of America: When Black, White and Blue Collide.