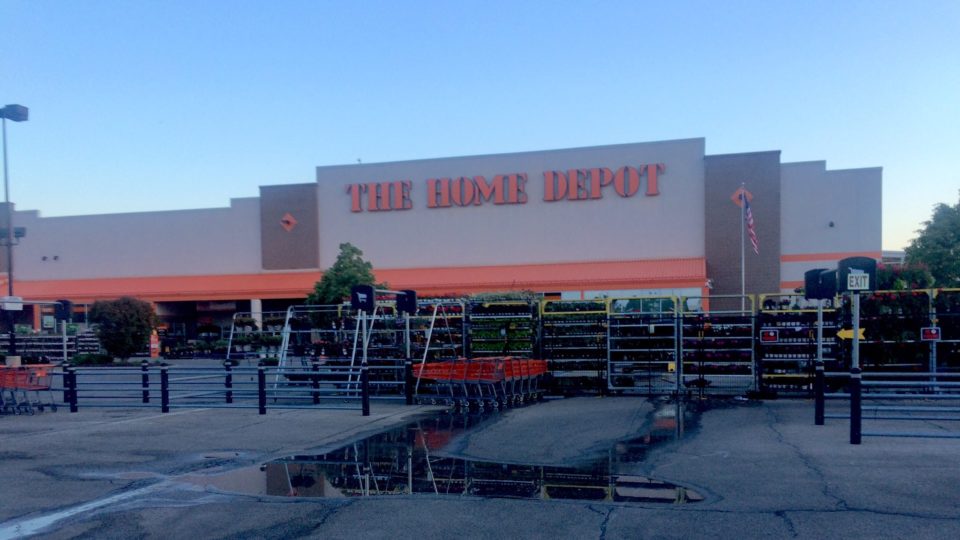 NPR reports an employee at a Minnesota-based Home Depot filed the complaint in March of last year after being suspended and eventually resigning for having the phrase on their work apron. NLRB lawyers argued that BLM shouldn’t fall under the home improvement giant’s uniform policy, which bans political or religious slogans “unrelated to workplace matters.”

According to the complaint, the employee was “required to choose between engaging in protected concerted activity, including displaying the ‘BLM’ slogan, and quitting employment.”

In his decision, Judge Paul Grobas wrote that the plaintiffs failed to sufficiently reason their argument adding that to meet the standard of concerted activity, the message has to be a group effort and a means to improve working conditions.

“Rather, the record shows that the message was primarily used, and generally understood, to address the unjustified killings of Black individuals by law enforcement and vigilantes,” Bogas wrote. “A message about unjustified killings of Black men, while a matter of profound societal importance, is not directly relevant to the terms, conditions, or lot of Home Depot’s employees as employees.”

Lawyers representing the former Home Depot employee did not argue whether BLM on the employee’s work apron isn’t political messaging. Instead, they argued that not allowing the employee to wear the slogan on the apron interfered with their right to concerted activity.

Home Depot does allow its employees to add drawings, pins, and other things to showcase their individuality and personality. The Home Depot where the former employee worked was less than 15 miles from the storefront where George Floyd took his last breaths.

The former employee added that Floyd’s death and racist behavior from coworkers led them to don Black Lives Matter on their apron.

“It’s a symbol of alliance,” the employee testified. “I have never seen it as something political myself. It’s something that I put on so that people know to approach me. I am a person of color myself, so it’s a form of solidarity. It’s a way…for people to feel safe around me.”

“The judge also determined that none of the documents submitted on behalf of the former employee “are representative of the public discourse on the meaning of Black Lives Matter/BLM or were authoritative regarding either what that phrase encompasses or everything the Black Lives Matter organization or movement does, or does not support.”