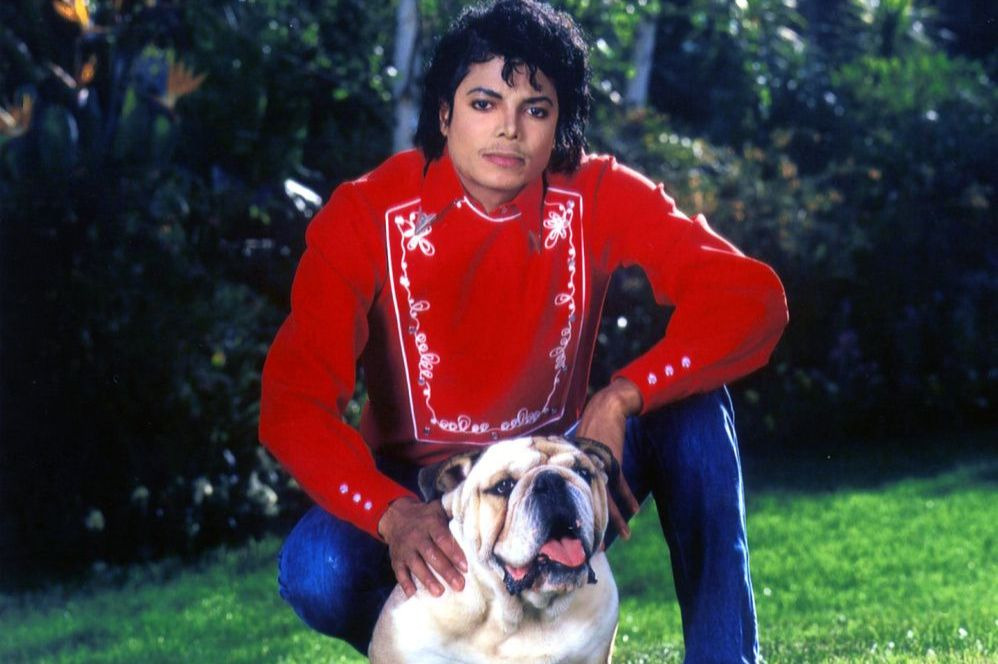 A judge has ruled in favor of the late Michael Jackson in dismissing one of the molestations lawsuits the King of Pop was facing from Wade Robson.

On Monday a judge ruled that Michael Jackson’s companies had no legal obligation to protect boys from sexual abuse, Variety reports. The lawsuit was first filed in 2013 by Robson who claimed to have been sexually molested by Jackson for seven years starting at the age of seven.

Robson shared his accusations in the 2019 HBO documentary Leaving Neverland. As a child star, Robson often toured with the singer where he claimed the abuse took place. The suit was first dismissed due to statute of limitations but resurfaced in 2020 after California amended a law that gave child sex abuse victims more time to file a lawsuit.

Robson’s lawsuit called out Jackson’s loan-out companies, MJJ Productions and MJJ Ventures, and accused them of allowing the singer to abuse him and others. However, Judge Mark A. Young ruled that the companies couldn’t be held liable because Jackson was the sole owner of both companies throughout his life.

“If allowed to stand, the decision would set a dangerous precedent that would leave thousands of children working in the entertainment industry vulnerable to sexual abuse by persons in places of power,” Robson’s attorney Vince Finaldi said in a statement. “The children of our state deserve protection, and we will not stop fighting until we [ensure] that every child is safe.”

Last October, Youg dismissed a similar lawsuit from James Safechuck, another alleged victim who appeared in Leaving Neverland, on the same grounds, NBC News reports. That case is being appealed. Jonathan Steinsapir, a representative for Jackson’s companies praised the judge’s ruling.

Attorneys for the late singer have continued to deny the allegations and accused HBO of violating a non-disparagement agreement by broadcasting the documentary. However, the case remains in arbitration, over HBO’s claims that Jackson’s estate is trying to hide the child sex abuse claims.