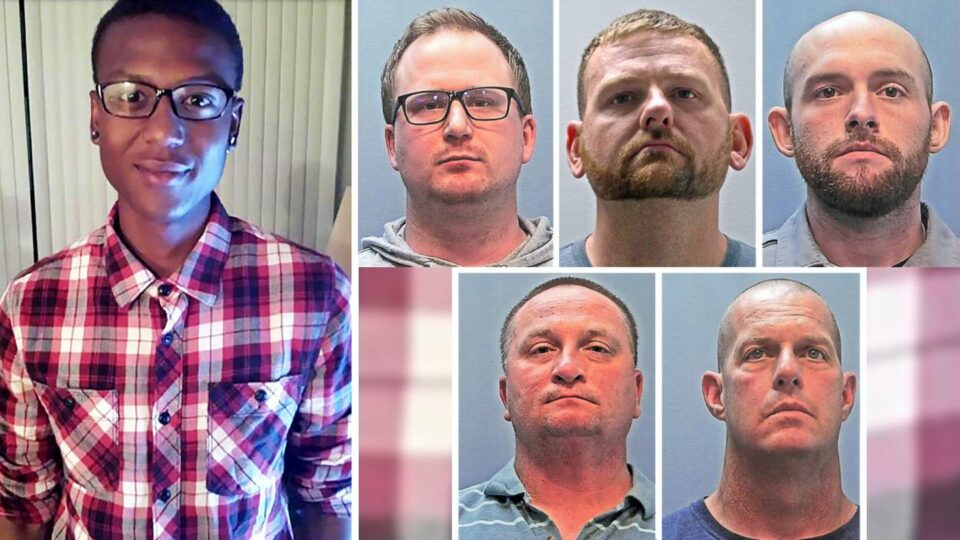 A judge has found that there is strong and adequate evidence to continue the case against the Colorado police officers who placed Elijah McClain in a chokehold and killed him.

McClain, a 23-year-old Black man, died in 2019. An independent investigation determined that Aurora police officers involved in his death had no justification to stop or use force against him.

Attorneys representing the three police officers and two paramedics had asked Adams County District Court Judge Priscilla Loew to look over the cases, saying that there was not enough evidence to support the charges. Nearly a year after they were indicted, Loew said the case would be going forward.

The three police officers who were indicted are Nathan Woodyard, Randy Roedema, and former officer Jason Rosenblatt. The paramedics are Jeremy Cooper and Peter Cichuniec.

The five defendants were indicted in August 2021 in McClain’s death on a combined 32 counts, which included manslaughter and criminally negligent homicide.

According to ABC News, an investigation of McClain’s death found the police officers involved had no reasonable suspicion to stop and frisk him. The investigation, which was ordered by the Aurora City Council, concluded that the Aurora Police Department’s major crimes unit was badly flawed and the detectives “stretched the record to exonerate the officers rather than present a neutral version of the facts.”

On the night of Aug. 24, 2019, McClain left a corner store in Aurora after purchasing some iced tea. Due to a blood disorder that made him cold, he was wearing a ski mask. The three police officers were responding to a report of someone wearing a ski mask and waving his arms.

A struggle ensued, and officers placed McClain in a chokehold. The paramedics were called to the scene and injected McClain with ketamine to sedate him.

Less than 10 minutes later, McClain was unresponsive and went into cardiac arrest, according to a report released in 2019 by local prosecutor Dave Young. Medics revived McClain, but he was declared brain dead and taken off life support a week later.