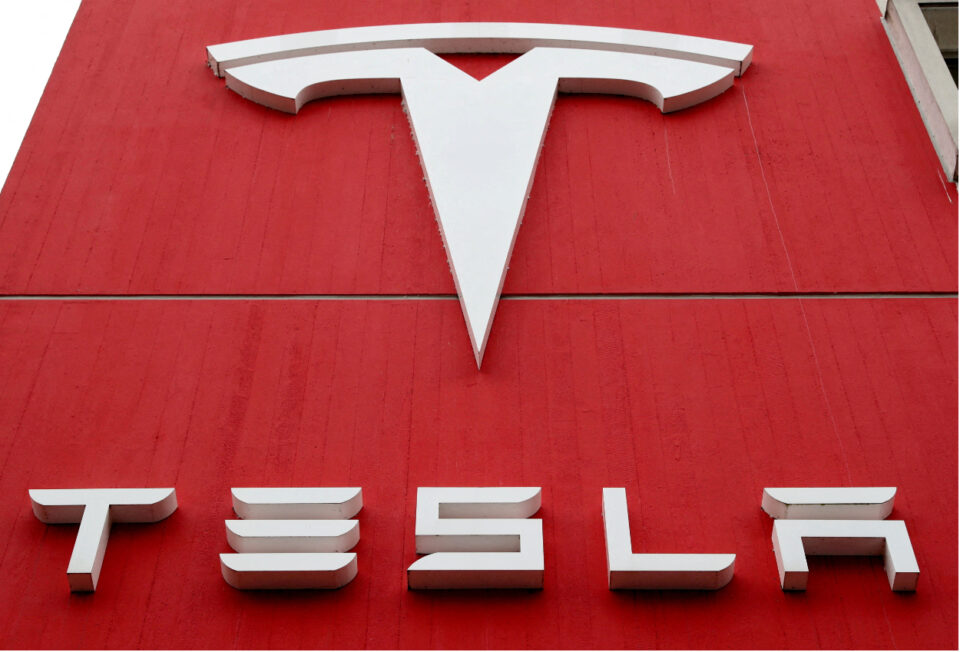 A federal judge on Tuesday gave a Black former elevator operator at Tesla Inc. two weeks to decide whether to accept $15 million in damages over racial abuse at the electric car company, far below the $137 million a jury had awarded.

Diaz alleged that his colleagues and a supervisor subjected him to a hostile work environment that included slurs, caricatures and swastikas in his nine months working at Tesla’s factory in Fremont, California in 2015 and 2016.

A jury had awarded Diaz $6.9 million of compensatory damages and $130 million of punitive damages last October.

Orrick reduced both on April 13, while rejecting Tesla’s bid for a new trial.

In Tuesday’s order, Orrick said he was “firmly convinced” that the jury award was excessive, and that allowing a quick appeal “would further delay resolution of a case that is already five years old.”

Lawyers for Diaz did not immediately respond to requests for comment. They had said a question of law concerning damages for emotional distress justified an immediate appeal.