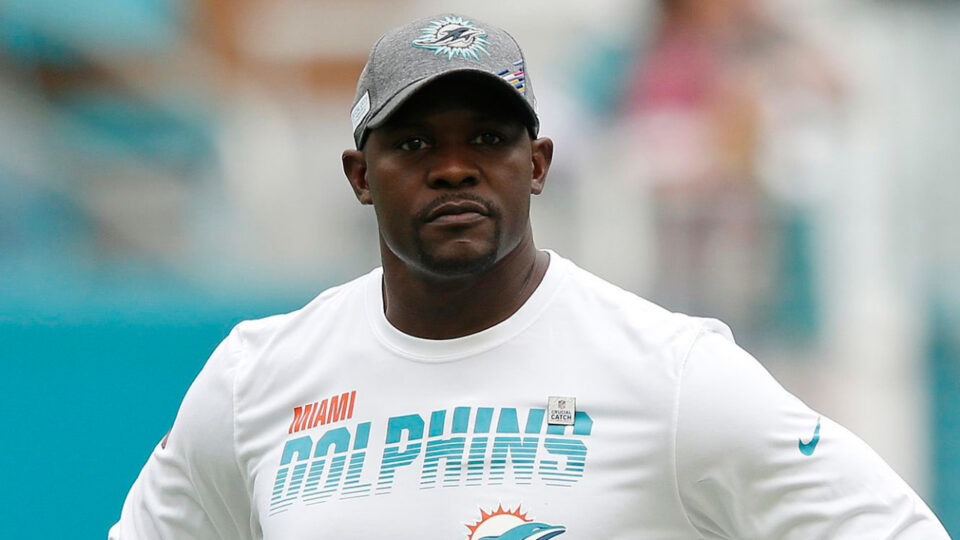 The discrimination case that former Miami Dolphins head coach Brian Flores brought against the NFL is a bit closer to going to trial, after a judge ruled in favor of the coach.

According to NBC Sports’ Pro Football Talk, a judge gave Flores and his team an extension of a deadline to obtain pertinent information from the National Football League (NFL) as it relates to the arbitration process.

Judge Valerie Caproni issued an order earlier this week that “temporarily paused the deadline for Flores to respond to the NFL’s motion to compel arbitration until his motion for discovery from the NFL and Goodell over the fairness of the league arbitration process is decided by the court” according to a report by a legal analyst, Daniel Wallach.

NEW: Federal judge in Brian Flores lawsuit has temporarily paused the deadline for Flores to respond to the NFL’s motion to compel arbitration until his motion for discovery from the NFL and Goodell over the fairness of the league arbitration process is decided by the court. pic.twitter.com/EVICzliuHL

What’s at issue is that the NFL is demanding the Flores lawsuit be settled in arbitration and not in the courts. The case now includes two more Black coaches: former Arizona Cardinals head coach Steve Wilks, now a defensive assistant coach with the Carolina Panthers; and Ray Horton, a former defensive coordinator.

There was initially a July 22 deadline for Flores, Horton, and Wilks to answer the NFL’s formal request to force the case to arbitration, stipulated by the NFL under its own rules and protocol. The league has, thus far, refused to give the necessary information that Flores and his team have asked for in order to help determine if arbitration is appropriate.

The problem that Flores and his attorneys have with going to arbitration is that NFL commissioner, Roger Goodell, who is being paid by the team owners, would be the person deciding the case.

According to the Associated Press, Flores wants Goodell to make sure his class-action lawsuit against the league takes place in an open court, not behind closed doors if taken to arbitration.

Congress is considering passing The FAIR Act, which would prevent employers from implementing forced arbitration clauses in employee paperwork and consumer agreements when signed. Flores believes taking that away would better protect employees.