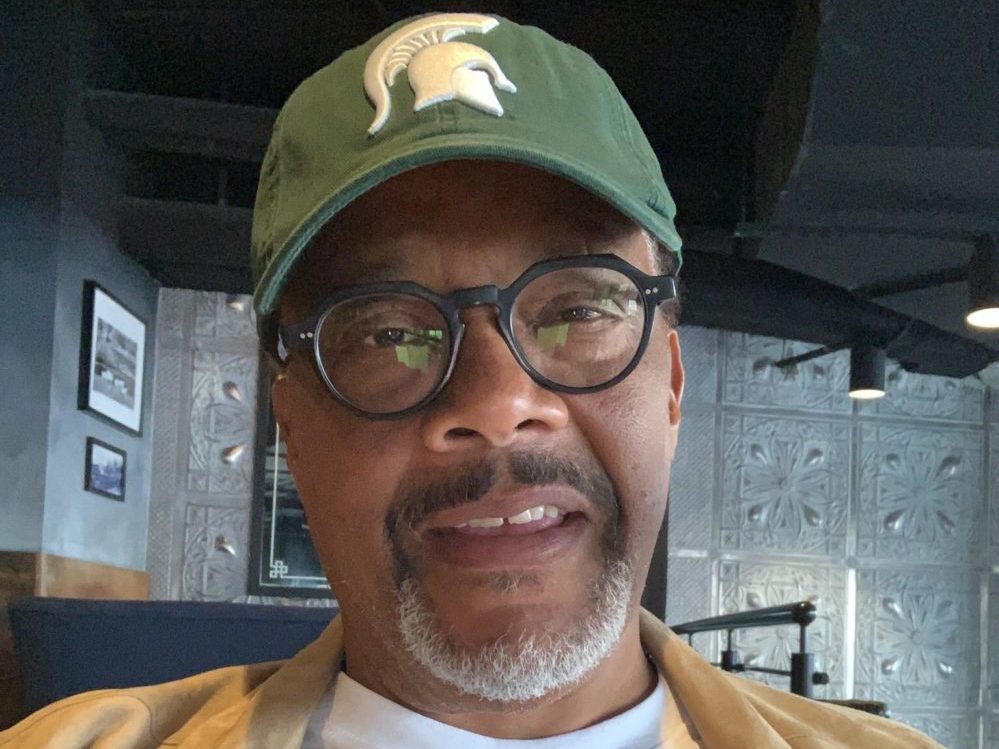 According to TheGrio, TV personality, Judge Greg Mathis has made a generous donation of 50,000 bottles of water to students in Flint, Michigan.

After learning that due to the contaminated water having cognitive effects on many students within the school system, Mathis was determined to address the problem. The 50,000 bottles of water were to be dispersed to schools throughout Flint last week. Judge Mathis has also teamed up with AquaTru to provide nine water filtration systems to charter schools in the city. He believes that no parent should be put in a position to risk their child’s health because of the lack of clean water available to them. He added that if government officials aren’t going to rectify the situation, then people like him will step up.

“It’s difficult to win the confidence of the citizens that you have allowed to be harmed,” said the Emmy Award-winning TV judge. “If you wouldn’t risk it for your children, don’t ask these parents to risk it for theirs.” This isn’t the first donation that Mathis has made. Last year, he sent thousands of cases of water to Flint residents.

Northridge Academy’s principal, Latricia Brown, stated that the number of her students who need special education has sharply increased since the contaminated water crisis. With clean water becoming scarce, some of the students started facing “cognitive impairment problems” and ADHD. She also predicted that “the inability to focus will set them back for generations.”