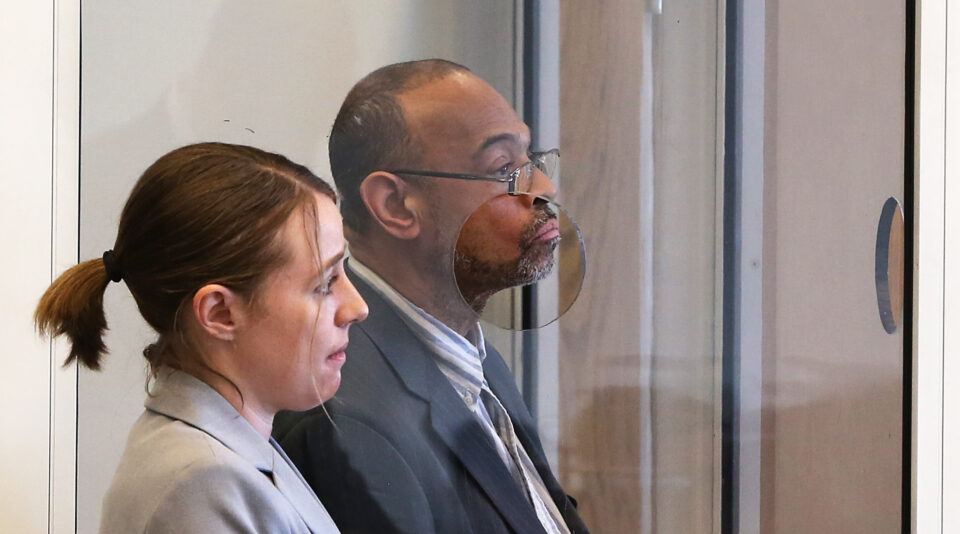 According to U.S. News, a convicted Boston high school dean who students warmly nicknamed “Rev” is facing a default judgment to pay restitution of $10 million to a former student he attempted to kill in a disagreement over a drug deal.

Harrison was found guilty on charges of assault and other indictments in 2018 and given a prison sentence of up to 26 years, according to ABC News.

Harrison’s work experience includes holding positions as a community and youth minister before shifting to the dean of academics, based on a testimony presented at the trial, ABC News reports.

According to authorities, Harrison led a duplicitous life. He had connections with the violent Latin Kings gang, enlisted students to become drug peddlers for him, and armed himself with a gun while living in his apartment, according to ABC News.

He recruited 17-year-old Luis Rodriguez to deal marijuana in school, and the two quarreled over plummeting sales leading Harrison to shoot the teenager in the back of the head with a .380 pistol and leaving him to die in 2015, prosecutors argued, reports the Associated Press.

According to the Associated Press, Rodriguez pulled himself up and waved down a vehicle to get to a hospital.

Luckily for Rodriguez, the bullet grazed his brain stem and carotid artery but left him with a shattered jaw. Half of his face is paralyzed, he suffers from facial neuropathy, hearing loss, and needs the use of weights to open and close his eyelids, based on court documents.

ABC News reports that he still has pain from the bullet wedged in his head and has developed an opioid addiction stemming from the pain.

It is unknown if Rodriguez will be granted the money from the judgment since Harrison is barred from making any money from his case.

“The judgment against Mr. Harrison as an individual will ensure that he is never able to profit from any endeavors when he is released from prison, including selling the rights to this story for publication,” the plaintiff’s attorney, John Martin, said in an email message sent to ABC News.

“You professed to be a man of religion, you promote yourself as one who can mentor troubled youth … and yet you violated their safety by bringing drugs and violence to them,” Judge Christopher Muse said.

The Boston Public Schools was listed as a defendant, but the judge dismissed its case. However, Martin is appealing the magistrate’s ruling.

“Boston Public Schools was absolutely dismissive of student safety and grossly negligent when it allowed a predator to have a position of trust and authority at that school after multiple incidents that should have resulted in his termination,” Martin wrote.