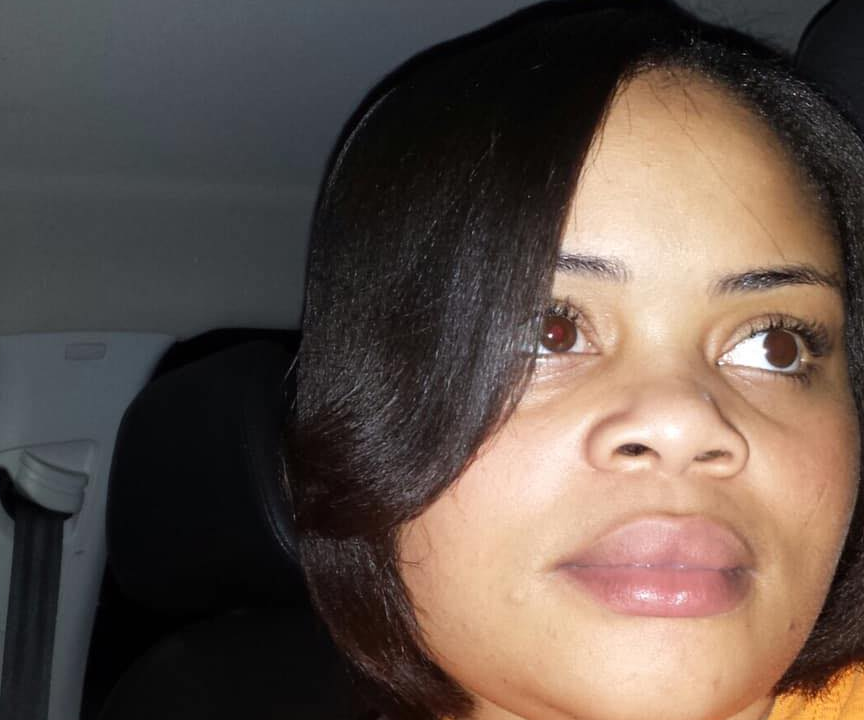 The judge who was set to preside over the trial of former Fort Worth police officer Aaron Dean in the 2019 killing of Atatiana Jefferson has been recused for alleged bias against defense attorneys.

Judge David Hagerman was recused on Tuesday after the former state appellate court justice granted the defense’s motion that Hagerman showed bias against them during a recent hearing about the trial date he set, CBS News reports.

Hagerman went back and forth with the defense about scheduling issues at a court hearing earlier this month. The judge wanted to stick with a June 23rd start date after having already delayed the trial multiple times at the defense’s request.

But, the lead defense attorney said it conflicted with a vacation request he had previously filed. At the hearing, the defense filed a motion to recuse Judge Hagerman, accusing him of treating them with anger and hostility.

Now, it’s not clear how quickly a new judge will be assigned to the case, further delaying the trial’s start date. The family of Jefferson is upset that the two years’ worth of court proceedings will be put on hold amid the hiatus.

“It has been really heartbreaking for the family,” Lee Merritt, the attorney representing them in a civil suit related to her death said.

“That confidence that this would eventually result in some modicum of justice is beginning to dissipate. We know that justice delayed is justice denied.”

Merritt hopes the new judge will move forward with a sense of urgency. It’s nearly three years since Jefferson was shot inside her home by Dean. Police were responding to a call from a concerned neighbor who saw Jefferson’s front door ajar, WFAA reports.

Police arrived at the home and went into the backyard. Jefferson was at home babysitting her nephew and heard noises coming from the back.

She grabbed her gun for protection. Body camera footage showed Dean fatally shooting Jefferson within seconds of seeing her through a window. He resigned from the department the same day of the shooting and was arrested two days later.

Jefferson’s family filed a lawsuit against Dean and the city of Forth Worth last year for the trauma her nephew sustained witnessing the shooting.