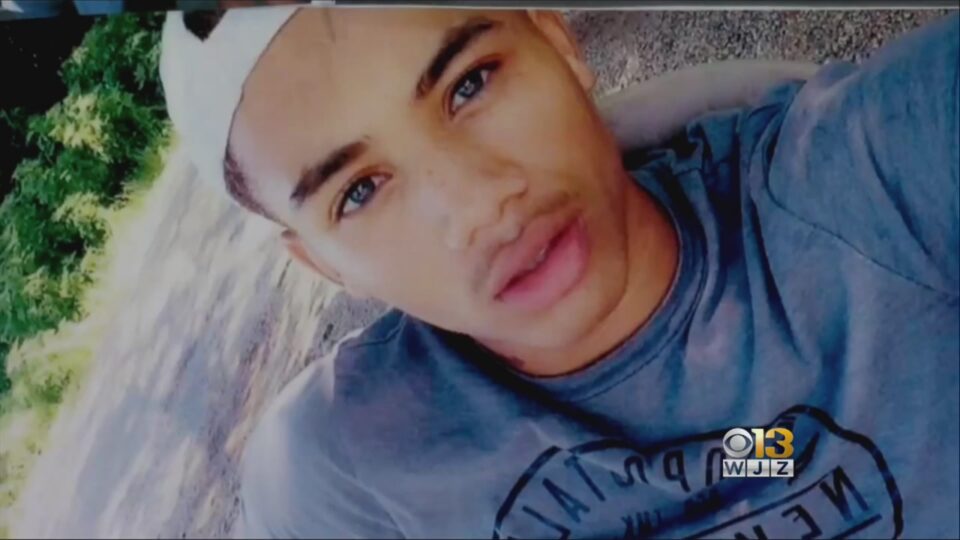 A federal judge has refused to throw out a lawsuit’s claims that police on Maryland’s Eastern Shore used excessive force on Anton Black, who was killed in 2018. (Image: Twitter/@WJZ)

A federal judge is refusing to toss a lawsuit’s claims that police on Maryland’s Eastern Shore used excessive force on Anton Black, a 19-year-old teen who died in 2018.

According to CBS Baltimore, U.S. District Judge Catherine Blake wrote in a 27-page ruling that body camera footage of the encounter doesn’t conclusively contradict the claims that police used excessive force on Black.

Judge Blake added a reasonable jury “could reach more than one conclusion” about whether officers used an excessive amount of force against Black.

“It is impossible to tell how much weight and what body parts, if any, Webster placed on Black throughout the nearly six minutes of footage. Nor can a viewer discern if or for how long Webster placed his knees on Black’s neck, shoulders, or upper torso,” the judge wrote.

Black was killed in September 2018 during an altercation where police handcuffed the teen and shackled his legs. Body camera footage from the altercation showed former Greensboro police Officer Thomas Webster IV confronting the teen in response to a 911 call that a man was dragging a boy down a road in a headlock.

The boy, who was a friend of the teen, told officers Black was “schizophrenic” and was acting strangely. When Webster tried to restrain Black in handcuffs, the teen told the officer “I love you,” and began jogging in the opposite direction, eventually reaching his family’s home and getting into a car when Webster smashed the car window and used a stun gun on Black.

Former Ridgley Police Chief Gary Manos and Centreville police officer Dennis Lannon, who were off-duty at the time, arrived to help Webster restrain Black, who eventually lost consciousness. The teen’s death led to calls for an independent investigation and an autopsy on the teen’s death wasn’t released until January 2019 after Maryland Gov. Larry Hogan expressed frustration in the delay.

The autopsy report ruled Black’s death an accident and added his congenital heart condition, mental illness, and stress from the struggle likely contributed to his death. However, a cardiologist from Johns Hopkins University, who is also an expert witness for Black’s family, concluded that the teen died of asphyxiation.

Experts for Black’s family have said the officer’s decision to apply pressure to Black while he was restrained, lying on his stomach with his legs in the air, wasn’t reasonable due to the risk of asphyxiation.

In the aftermath of Black’s death, the state passed a host of police reforms including assembling an independent unit to investigate police incidents that involve the death of a community member.

The situation is similar to the death of Patrick Warren Sr., who was killed by police last year during a mental health check.